Posted in MusicWorld on September 13, 2004 by Dan Kimpel 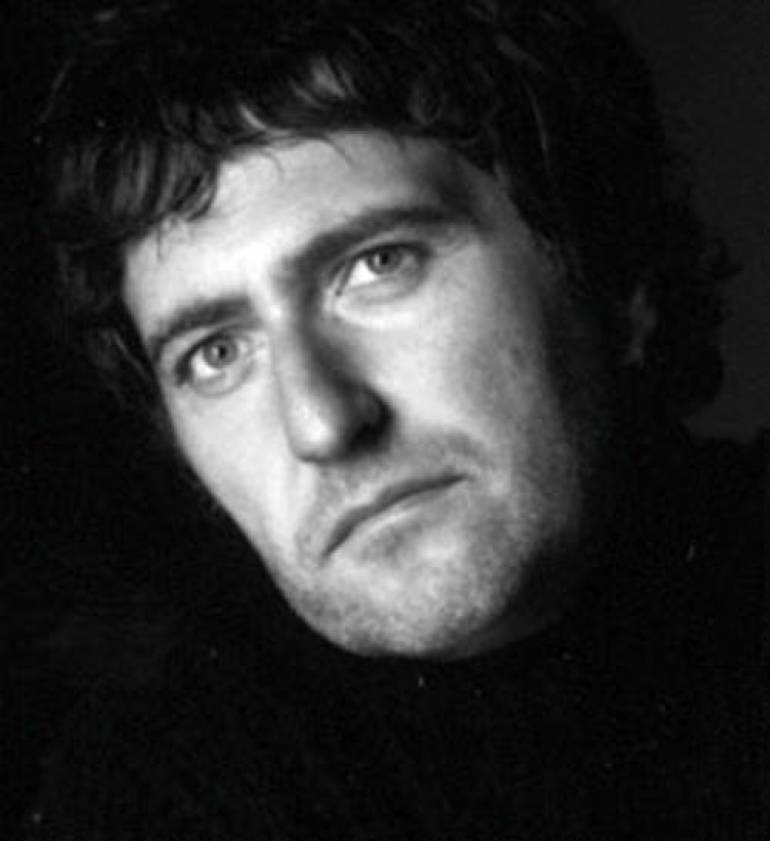 It’s been a “disastrous” season for composer Harald Kloser: No sooner did he recover from the multiple hurricanes, tornadoes, tidal waves and floods that heralded the beginning of a new Ice Age, than he was thrown into a titanic battle between two blood-thirsty groups of warring behemoths. Alien Vs. Predator , his latest film, comes on the heels of the other summer blockbuster he scored, The Day After Tomorrow .

As befits a film with momentous battles, Kloser explains that the score for Alien Vs. Predator, recorded at AIR Studios in London, is colossal. “We used an 86-piece orchestra, a 50-voice mixed choir, a gazillion synths, and an extra percussion session with eight players. There was nothing too big, too fast or too much.” He began the scoring process by viewing the film sans music. “When you read the script or see a rough cut, you can be unbiased. Start with a recorder and a triangle if you feel it is the right thing. For this project, they did not torment me with a temp track.”

Earlier in his career, the Austrian-born composer worked with pop artists including Elton John, Tom Waits, Al Jarreau and Falco. He’s adept at many cinematic styles: jazz and ethnic music, electronic and traditional scores, huge symphonies and small ensembles. He’s in the planning stages of his next project with The Day After Tomorrow director, Roland Emmerich, for which he’ll create a score with instruments built from scratch. “In the end, film music is about chords, texture and melody,” says Kloser, “and that can be created with anything. If there are aliens and predators fighting, it should be epic, but if it’s people and relationships, that can be created with anything.”