Posted in MusicWorld on March 9, 2004 by Bruce Britt 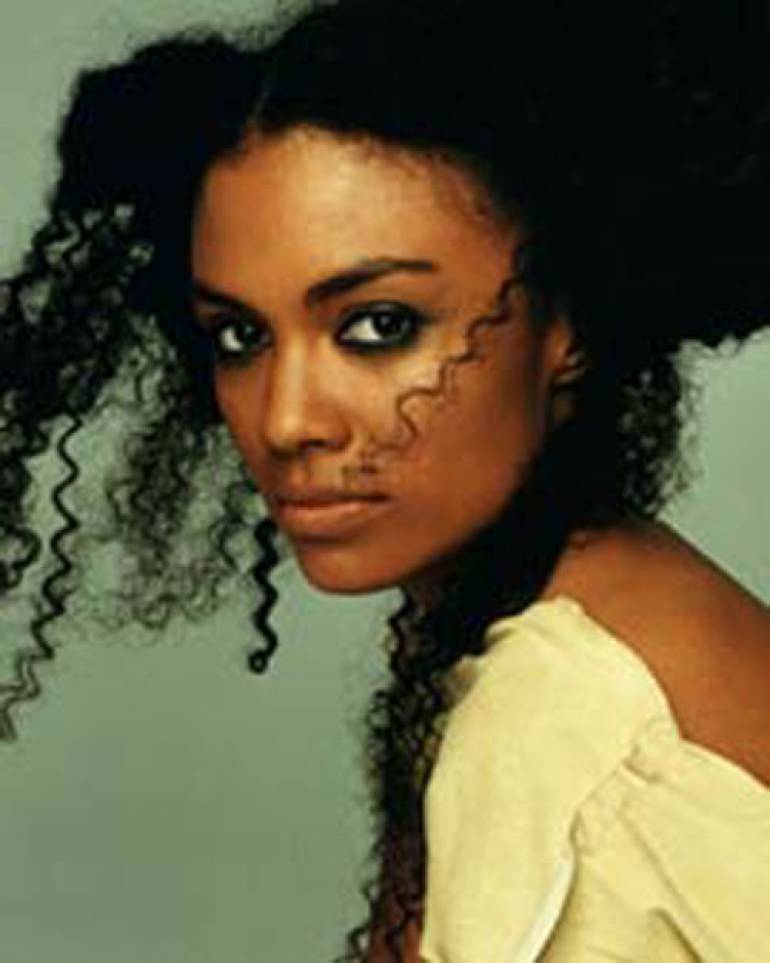 From her formative years with the mellow neo-soul duo Groove Theory to her current solo career, singer/songwriter Amel Larrieux has earned ecstatic reviews for her wide-ranging repertoire and jazz-influenced vocals. Yet, even by her own high standards, Larrieux's new album, Bravebird, is an ambitious step. A hypnotic melange of r&b, jazz, world music, hip-hop and folk, the album's torchy jazz flourishes are complemented by a lyrical conscientiousness that defies categorization.

Bravebird arrives on the luxuriant heels of Larrieux's acclaimed Epic/550 Music debut solo album, Infinite Possibilities , of which Vibe magazine noted: "With talent like Larrieux’s, anything is possible." The singer's new album affirms such notions, with tracks like "For Real," "Congo" and "We Can Be New" skirting the lines between cosmopolitan soul-jazz and earthy, mystical worldbeat. Bravebird positions Larrieux as a kindred cousin of Sade, Anita Baker and Norah Jones — a rarefied pantheon if ever there was one.

Larrieux was steeped in the arts from an early age. The daughter of a New York City dance critic and professor, Larrieux formed Groove Theory in the '90s with former Mantronix member Bryce "Bryce Luvah" Wilson. In 1995, the duo scored a gold-certified pop and r&b hit with "Tell Me," with the subsequent Groove Theory album climbing into the r&b Top 20. In 1996, Larrieux recast herself, appearing as a featured vocalist on the self-titled album by Sweetback, a group comprising former members of Sade's backing band.

In 1999, Larrieux officially launched her solo career with the single "Get Up." Now, with two acclaimed solo albums to her credit, she has made good on the title of her new album. A fearless musical experimentalist, Larrieux is a "Bravebird," indeed.