Posted in MusicWorld on December 8, 2003 by Emily Burgess 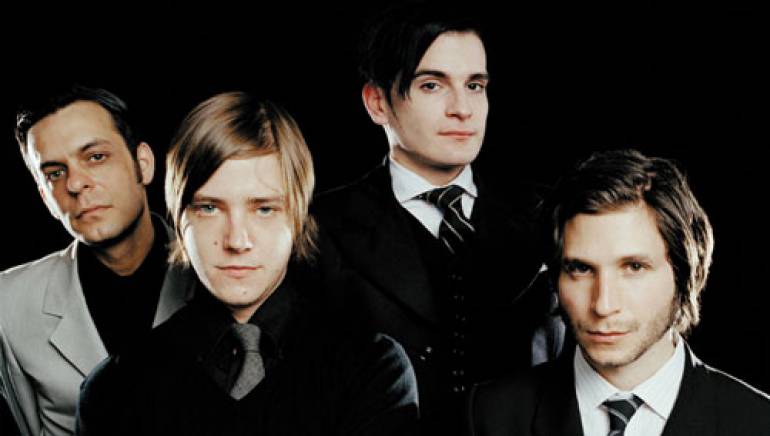 Interpol, a New York-based, suit-clad quartet, brings a blend of '80s-inspired urban underground and smart rock to the music scene, as evidenced by their first album, Turn on the Bright Lights .

Interpol expanded its audience in 2001, when regular rotation on London's XFM radio resulted in performances in Glasgow, Manchester and the La Route du Rock festival in St. Malo, France.

The group recently toured the States with Elefant and the Occasion, finishing up at the Hammerstein Ballroom in New York City to a sold-out crowd.

Heralded as one of the year's top 20 albums by the national Pazz and Jop critics' poll, Turn on the Bright Lights peaked at number five on Billboard 's Top Independent Album Chart and number four on the publication's HeatSeekers chart.

Interpol, sure to impress any music enthusiast looking for lyrical intelligence, has, indeed, turned on the bright lights.