Posted in MusicWorld on December 8, 2003 by Hanna Pantle 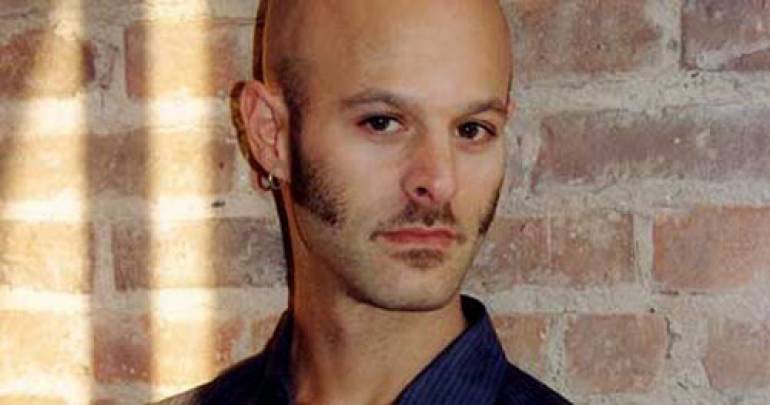 For artist, composer and songwriter Craig Wedren, his current life is all about rock. Wedren just finished scoring as well as writing songs for director Richard Linklater's fall hit School Of Rock, starring Jack Black, as well as acting as musical director/kid-rock wrangler to the group of child actors in the movie for their live musical promotional appearances. He also is just finishing up the first full-length CD of his alt/electronic rock band Baby.

"I was first brought into School of Rock through Randy Poster, the music supervisor," said Wedren. "The movie needed a song to climax the battle of the bands sequence that the actors would pre-record and lip synch to. I wrote some songs that Richard liked and later, after the movie was finished, they brought me back in to compose the score."

The witty rock songs that Wedren composed merge with some of the classic rock source music used in the film. Wedren's new song, "Heal Me I'm Heartsick," is featured in the film's climactic battle-of-the-bands scene.

One of the founding members and lead vocalist/guitarist of influential avant-punk band Shudder To Think, Wedren began to branch into the world of composing while still in the band. "A lot of my friends were filmmakers and they asked me to get involved in the music and it just became a natural transition from writing songs to composing scores," he said. "But, even on our first Shudder To Think record, 'First Love, Last Rights,' we were writing songs for different singers, different genres, having a string section -- really going down the path that you take when you compose for a film."

Wedren's credits include the critically acclaimed film High Art ; contributing two "glam-rock" songs via Shudder To Think to the Todd Haynes film Velvet Goldmine ; writing and performing 25 songs for the Jesse Peretz film First Love Last Rites, starring Giovanni Ribisi; music for film Wet Hot American Summer ; and the score for the multi-award-winning Roger Dodger , which placed him on The Hollywood Reporter's "Oscar Watch List" and for which the International Press Academy nominated him for a Golden Satellite Award in the "Best Score." He recently wrote and recorded cues for Laurel Canyon and has his composition "We Are" in director Alan Rudolph' film Secret Lives Of Dentists .

"Sometime my job is to strictly compose the score, other times I get to flex both muscles and write both songs and score," he says. "It creates an interesting palette where I can weave different musical themes, not just to score but also to create source music which acts as a nice subliminal connection to all the music in the movie."

The end of 2003 finds him scoring the next Dylan Kidd film P.S., starring Laura Linney and Marcia Gay Harden.