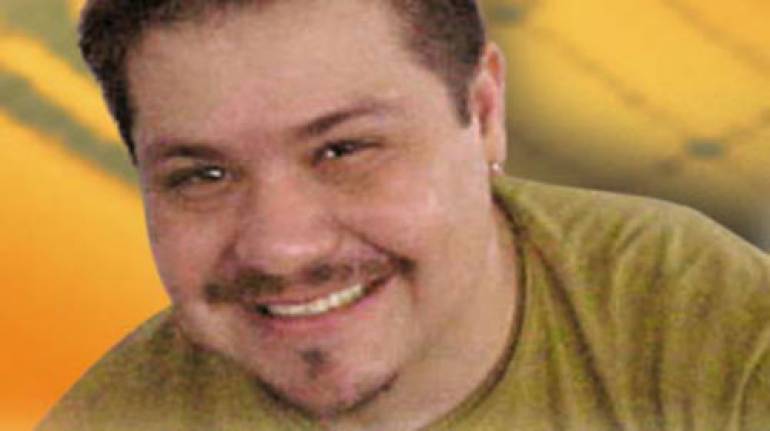 Monterrey, Mexico, the country's third largest city, is home to a rich musical heritage that includes both traditional accordion-driven and innovative electronica styles. Bridging these genres is Luis “Louie” Padilla, an award-winning BMI songwriter who first came to the forefront of the regional Mexican musical scene in the late ’90s with the band La Firma. The group's imaginative pairing of an accordion/bajo sexto-based sound with influences of rock and jazz -- plus trace elements of Colombian cumbia and vallenato grooves -- resulted in infectious, upbeat songs and winning popularity.

Since then, Padilla's talents have taken many new directions as his songs and productions grace a variety of projects. As recorded by the band Intocable, "Enséñame A Olvidarte"("Teach Me How to Forget You"), written by Luis and published by SER-CA Publishing, Inc., earned Song of the Year accolades as the most performed song in the BMI Latin catalog in 2002. In 2003, "El Poder de Tus Manos," the lead single from the group's chart-topping Suenos, also received honors at BMI's most recent Latin Awards.

Although his earlier hits were bouncy songs of playful romance, Padilla's sources of inspiration now reveal a deeper spiritual resonance, as in "El Poder de Tus Manos," which can be translated as "The Power of Your Hands." There's power in his music as well, as this celebrated songwriter expands his ever-evolving musical destiny.