Singer/songwriter Marna Taylor recently affiliated with BMI at the performing rights organization's Nashville office. Taylor's just-released debut album, Whatever Turns You On, was produced by Joe Pisapia of Joe, Marc's Brother, the popular Nashville-based band. Hit songwriter and novelist Dan Tyler was executive producer for the recording. Taylor hails from Oklahoma and has a unique vocal approach that has been described as a little Dixie Chicks meets Bobbie Gentry with a touch of David Lynch. 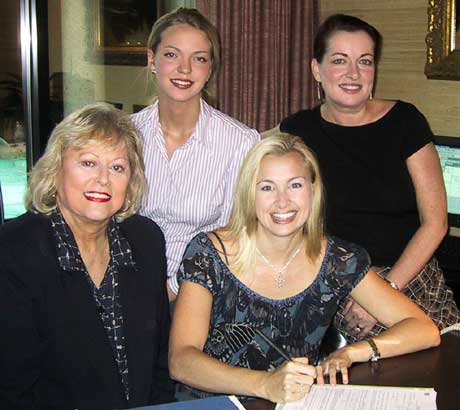