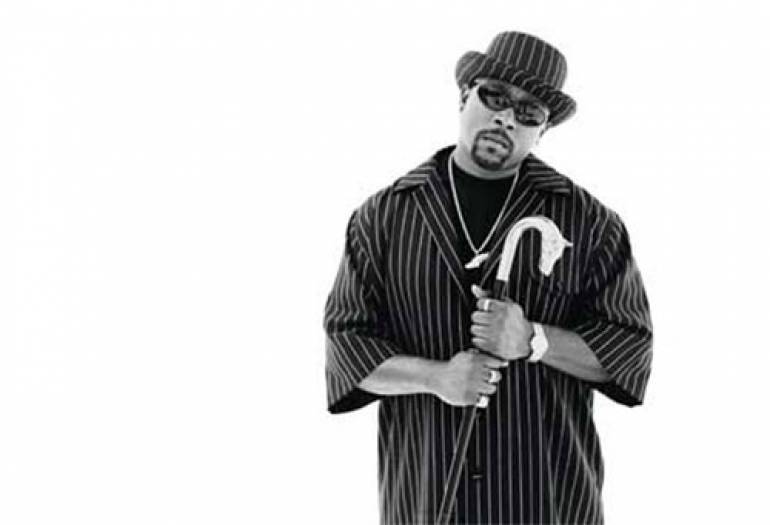 Story-telling is the foundation of any recording artist worth his salt, and rapper Nate Dogg has demonstrated for years that he possesses top-shelf skills in that department.

Perhaps he inherited his smooth orating style from his preacher father, or maybe he honed his trademark flow through years of practice. Either way, the Long Beach-born performer continues to demonstrate he's more than just another rhymer with a memorable voice.

Songwriting is a hallmark of Nate Dogg's music. Raised in Clarksdale, Mississippi, he was exposed to the rich blues that permeates that region of the country. And as any blues lover will tell you, it's all about the lyrics.

Nate's rise to success in West Coast rap began after he returned to Long Beach as a teen. There, he hooked up with his cousin Snoop Dogg and the two partnered with Warren G to form the group 213.

Later, on Dr. Dre's album The Chronic, Nate made significant noise around the hip-hop nation. Later, his resonant voice and lyrical flow captured the world with his standout guest performance on Warren G's memorable hit "Regulate."

Nate's casual G-funk groove established the rapper as a force and Death Row responded by releasing the artist's debut solo effort. The set was followed by G-Funk Classics Vol. 1 & 2, and that album was followed by Elektra's Music and Me.

For any rapper to survive in this flavor-of-the-day environment, he's got to have solid writing skills. For Nate Dogg, songwriting is a cornerstone talent.