Posted in MusicWorld on January 31, 2001 by Charlene Blevins 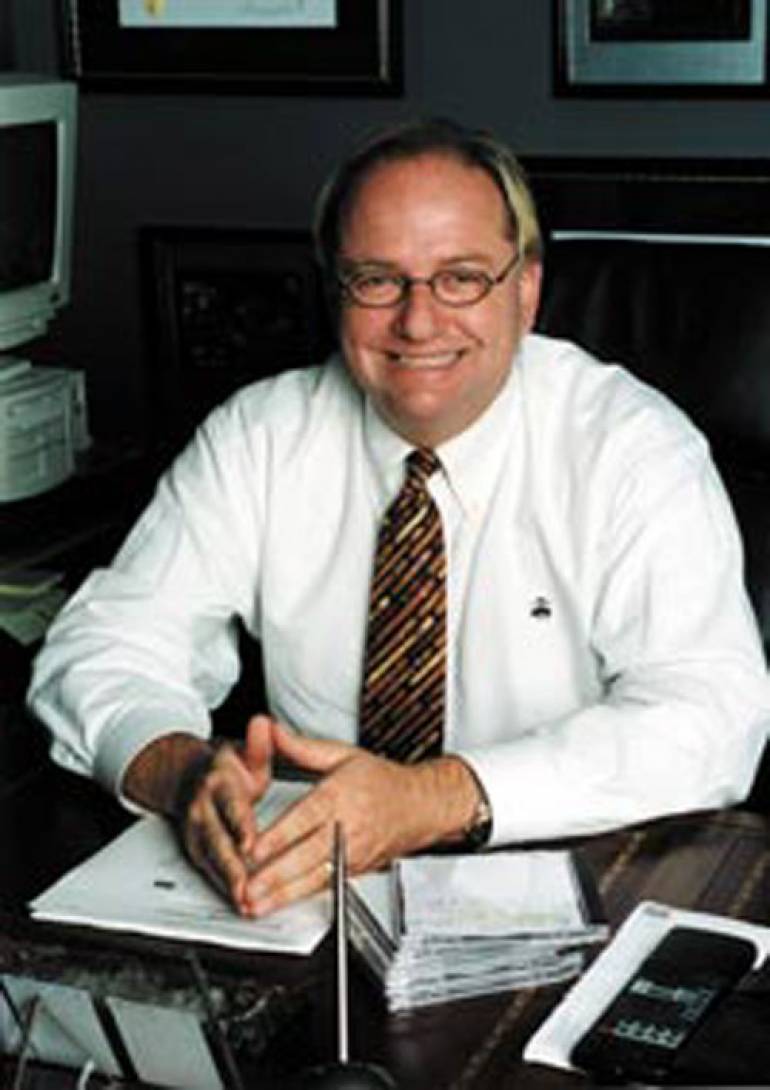 Finding a balance between commercial viability and artistic integrity isn't easy, but MCA-Nashville Senior VP/A&R, hit songwriter and producer Mark Wright seems to have found that balance simply by following his heart.

He started his career that way, leaving a lucrative job singing jingles to take a $150-a-week songwriting gig. Retired BMI exec Roger Sovine, then a publisher, spotted Wright's talents and brought the upstart into the fold. BMI President & CEO Frances Preston was another of his early supporters, recommending him for a job at RCA that made the 25-year-old Belmont graduate the then-youngest executive at a major label. That confidence saw Wright co-produce Clint Black's Killin' Time, the 1989 record that spawned five number ones.

Wright now has to his credit more than 26 million units in sales and over 40 number one singles that he's written, published or produced. As songwriter, he's had 12 BMI Awards - seven of them Million-Airs - including Mark Chesnutt's "Goin' Through The Big D," Oak Ridge Boys' "Lucky Moon," and "Today My World Slipped Away," cut by both George Strait and Vern Gosdin. As producer, he's shaped hit records for artists including Chesnutt, Gary Allan and Rhett Akins. His latest accomplishment is an Album of the Year Grammy nomination for Lee Ann Womack's dazzling I Hope You Dance (the project already earned him 2000 CMA Single of the Year honors).

All that success is keeping Wright busy, adding Brooks & Dunn, Reba McEntire and Trisha Yearwood to his producer credits. But he's mindful of his focus.

"What makes you what you are, especially as a producer, is taking the time to be meticulous and make sure there's heart in it. . . . It's about believability," says Wright. "The goal is, try to do great music, be honest in your business and with your music, be honest with your family, and just do what you were put here to do."