Posted in MusicWorld on January 31, 2001 by Eric Miller 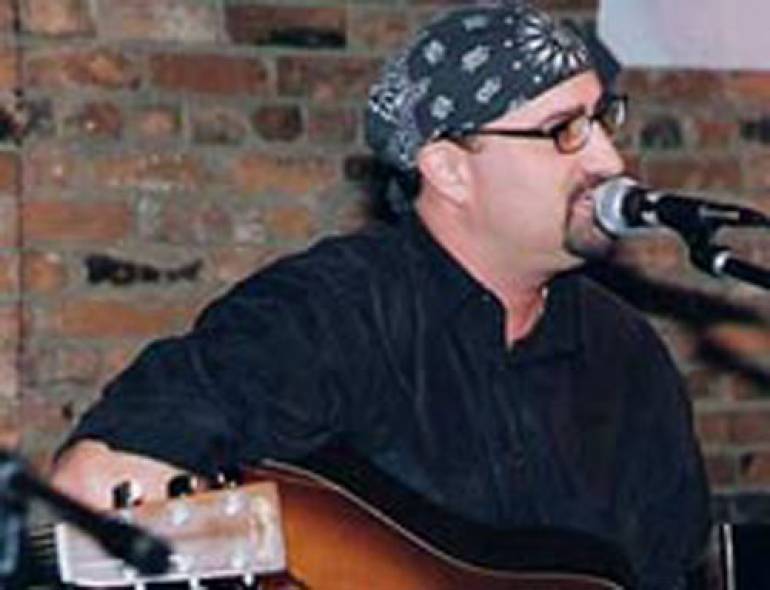 Jeff Cohen started working at BMI to help upcoming bands protect their music and insure they collect the royalties they deserved. It is now Jeff himself who is collecting those royalties, writing hit songs featured on both radio and television.

Cohen's first big break after leaving BMI to pursue his music career was landing the theme song to the WB show Jack and Jill. The track, "Truth About Romeo," had already been recorded by his band, Pancho's Lament, on their self-titled debut CD. Since then, Jeff has had a number of his songs featured on Dawson's Creek and Party of Five. Three of his songs have also reached MP3.com's Rock Top 10.

As if the singer/songwriter's immediate success on the web and on TV wasn't impressive enough, Cohen co-wrote the radio hit "Crazy For This Girl" for the pop duo Evan and Jaron. The pair has been seen on shows such as MTV's Total Request Live promoting their smash single.

At BMI, Cohen started in the Licensing department but quickly moved to Writer/Publisher Relations, which allowed him to work directly with the artists and songwriters. While moving up to his position as Director, Cohen signed artists such as the Spin Doctors and Lisa Loeb, proving he had a knack for spotting talent. It was during this time that he would form his band with his friend and drummer Pete DeMeo, although Pancho's Lament would perform only on rare occasions.

Eventually, however, the encouragement of Cohen's friends and his love for music would convince him to leave his career as a BMI executive and pursue his dream of being a professional musician and songwriter. It is now obvious he made the right decision.