Posted in MusicWorld on December 31, 2000 by Tom Lanham 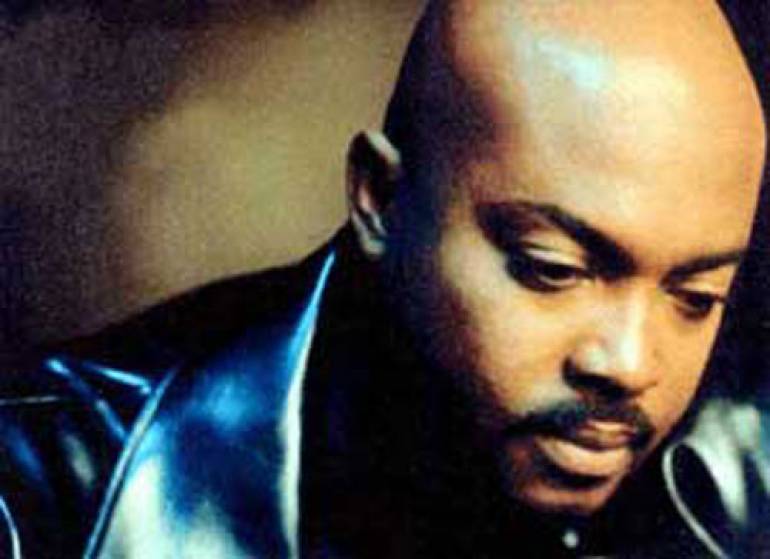 A couple of years ago, recalls calypso/soca tunesmith Anslem Douglas, there was a nasty little trend slithering around the Caribbean music community. Singers began to bandy about a word called "skettell," a derogatory term for women, roughly equivalent to "whore" or "girl who'll do just about anything." Artistically, he was offended by such jargon, so one night, the Trinidad-bred Douglas sat down and conjured up a wicked rebuttal, a song sung from a fed-up female's point of view. He recalls thinking at the time "that this would be a good opportunity for a man-bashing song, where women have the opportunity to call men dogs." He sighs. "But it just didn't go down that way."

When he began performing his "Doggie (Who Let the Dogs Out)" - long before the Baha Men transformed the track into a bona fide cultural phenomenon last year - males in the audience were far from offended; they were downright delighted. "It was weird!" Douglas chuckles. "Men didn't feel anything horrible about being called canines. I would play it sometimes and have the women sing the first part of the chorus, 'Who let the dogs out?' and the guys would all respond 'a-woof! a-woof!' It ended up being this whole fun thing, all part of the party." Surely at least one woman came forward to thank the composer for such a groundbreaking move. "No, they didn't!" he swears, still a bit dumbfounded. "They didn't give a damn who called 'em skettell or not. So all my actions were in vain."

Not entirely. Douglas - who's been performing since '88 - is suddenly on the map, career-wise. His phone, he says, has not stopped ringing for six months, and overwhelming tour demands are keeping him jumping. It's ironic, he adds, because the Baha Men initially turned down "Doggie," feeling they couldn't really do anything with it. A bit of convincing from their label head, and Voila! "Who Let the Dogs Out?" is now a household catchphrase.