Posted in MusicWorld on December 17, 2002 by Gary Eskow 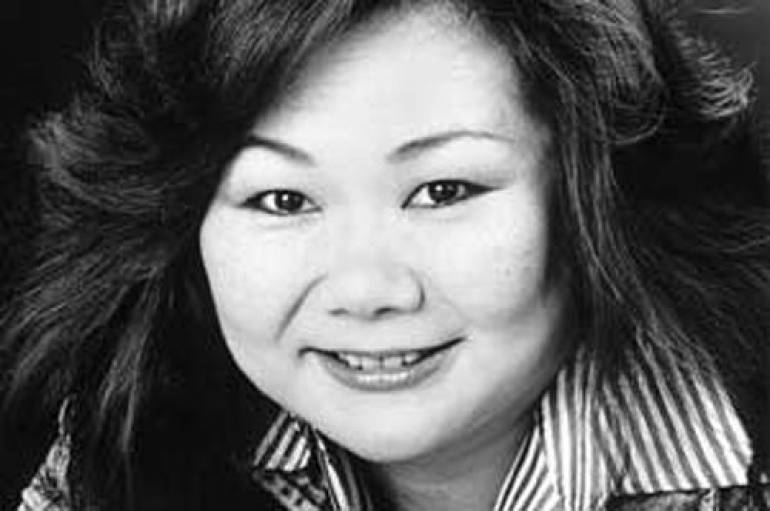 Tokyo native Rika Muranaka came to Chicago to study jazz piano with Alan Swain while still in her teens. Her talents were quickly recognized, and soon Muranaka was working with some of the most highly regarded figures in the jazz world, including Woody Shaw, Stan Kenton, Art Blakey and Freddie Hubbard.

Upon graduating from Northeastern Illinois University, Rika returned to Japan as a rapidly maturing recording artist. Critical reviews of her performances led to a contract with Columbia Records, and a dual career as a producer and artist.

Rika recently completed production on her new CD, Slice of Life, which features vocalists Dwight Dukes, Cynthia Harrell and Stephanie B, and has collaborated with Michael Caruso, a Grammy-nominated songwriter.

As composers from other eras have done, Rika Muranka looked for alternative outlets for her talents. Sensing that her skills could help the growing software industry, Rika developed a relationship with Konami, one of the major players in Japan's video game industry.

In the last seven years, Rika has composed and produced themes for four of Konami's most successful titles. Far from selling out, Muranaka’s work with Konami has allowed her to bring some of the top jazz artists in the industry into the fold, including Gerald Albright, Kevin Eubanks and Hubert Laws. She collaborated with BMI composer Harry Gregson-Williams, who works out of the renowned Media Ventures studio in Santa Monica, CA, on a recent project, Metal Gear Solid 2, and is already developing the theme for Metal Gear Solid 3.

Rika Muranaka has successfully blended her abilities as a performer, composer and producer into a unique package. Following her artistic star without compromise, she has managed to apply her talents in a variety of areas and has become one of the most intriguing artists of her time.