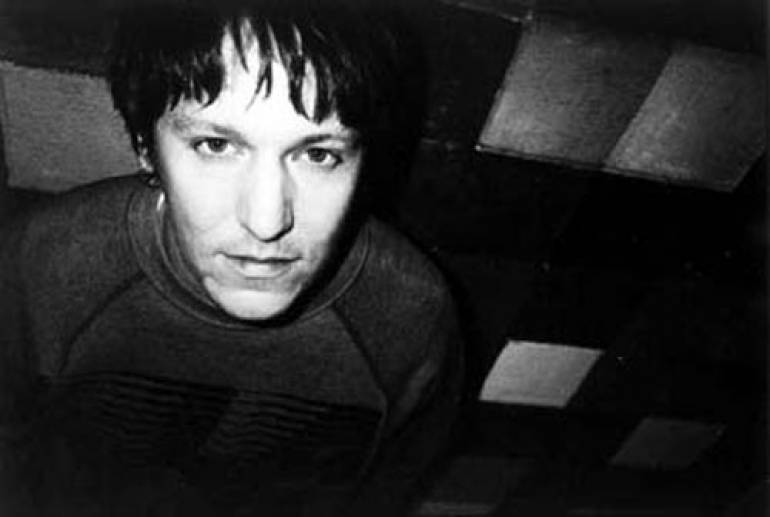 On his new album Figure 8, Elliott Smith combines his usual acoustic style with a background of psychedelic arrangements, creating a sound that is easy to listen to and extremely soothing. The emotional lyrics that this singer/songwriter has become known for are as prevalent as ever.

With song titles like "Everything Reminds Me of Her," "Everything Means Nothing to Me," and "Somebody That I Used To Know," it becomes obvious that the listener is in for a number of depressing tracks. At the same time, however, the relaxing mood of other songs is bound to leave you in good spirits. Tracks such as the album-opening "Son of Sam" and "Junk Bond Trader" are upbeat despite dark lyrics.

The album is a strong follow-up to Smith's last release, XO, which was named one of Spin's Top 20 Albums of 1998. That year also saw him named Spin's #2 Artist of the Year, behind Lauryn Hill.

Prior to XO, Smith released Either/Or, which landed him four songs in the film Good Will Hunting and a performance at the 1998 Academy Awards, which gave him much-needed exposure. Earlier in his career, Smith helped form the indie rock band Heatmiser, which released three albums. Even while playing with the band, he did his best work as a solo artist, releasing Roman Candle in 1994 and Elliott Smith in 1995.

On his earlier albums and certainly on Figure 8, Smith sings of enough heartache to listen to after your next break-up, but, oddly, is uplifting enough for a Sunday afternoon drive.