Posted in MusicWorld on March 31, 2000 by Jon Matsumoto 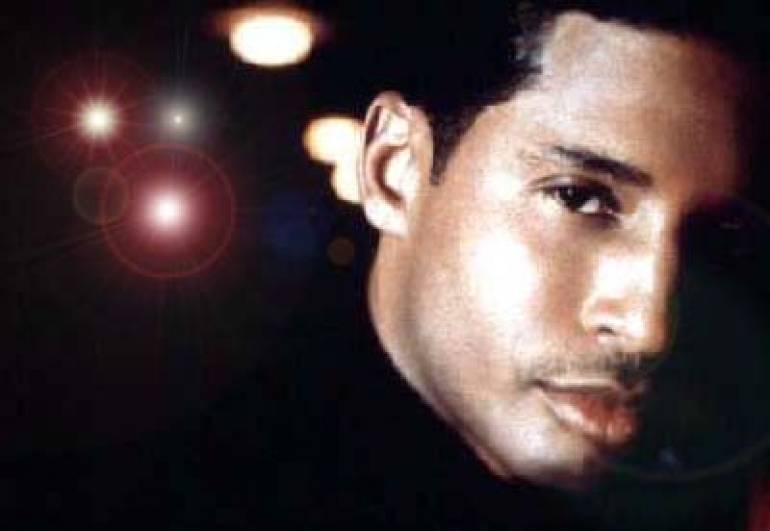 Down-to-earth and easygoing, R&B vocalist Kevon Edmonds has usually found himself in the musical background or mid-ground.

As a kid growing up in Indianapolis, he was too shy to sing in the church choir. Instead, he sang to himself “for my own satisfaction” until his teenage years, when he started singing with his high school buddies. At Indiana University he gained more confidence studying and performing music.

However, Edmonds was still just one of three members in a group. Moreover, he remained in the formidable shadow of his very famous younger brother, ace producer/vocalist/songwriter Kenneth “Babyface” Edmonds.

Last fall, Kevon Edmonds made his boldest move toward achieving broader individual recognition when he released his first solo album, the ballad rich 24/7.

“I’m blessed to be able to do this,” the silky-voiced tenor told a reporter earlier this year. “Being solo presents a special challenge. It’s all on me now. But nurturing this phase of my career is a labor of love. I’m definitely up for the challenge. I mean this is what I do 24/7.”

But don’t expect any sibling rivalries to develop as a result of 24/7. There still exists plenty of brotherly love between Kevon and his more celebrated brother. Babyface joined Kevon for a vocal duet on the 24/7 ballad, “A Girl Like You.” Plus, he had a hand in writing numerous songs for the project.

“Making 24/7 was exciting because it called for me to move to another level, both as singer and a collaborator,” Kevon Edmonds explained.