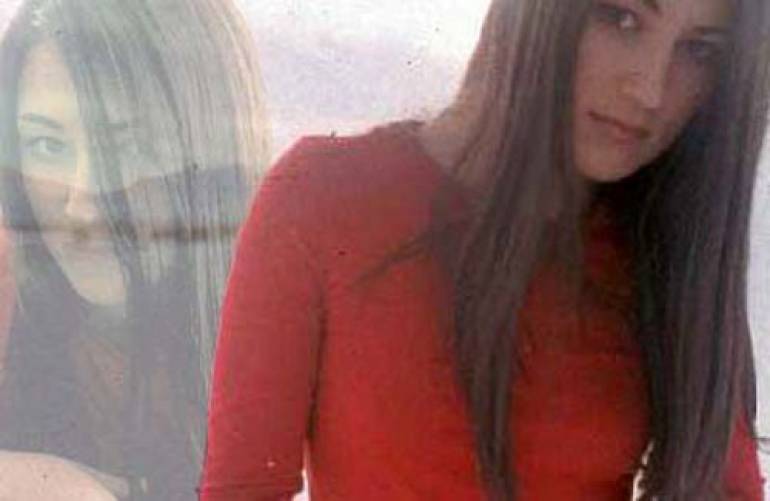 Young singer/songwriter/guitarist Jennifer Knapp made a major splash on the Christian pop scene with her 1997 debut album, Kansas, which sold over 300,000 copies and earned the artist a spot on the 1999 Lilith Fair tour.

"I couldn't predict in a thousand years the type of response that our audience had," she reflects. "I kind of felt responsible for opening the healing process for some people, renewing their faith in God. It's difficult not to feel responsible for following that up."

On the album, original compositions like "Peace," "Into You" and "When Nothing Satisfies" find Knapp stretching out lyrically and testing the limits of her songwriting and leaving herself open to the unexpected.

"I swam around more on the inside," she explains, "left room for interpretation. Rather than knowing exactly how the songs were going to sound going in, I ended up letting it be surprising."