Hundreds of BMI Nashville employees welcomed their neighbors from publishing companies, record labels and Music Row businesses - as well as Nashville Mayor Bill Purcell - as they kicked-off the holiday season with the now-traditional lighting of the BMI Tree. The Tree lighting tradition was begun in 1995 with the completion of the six-story building, and this year�s celebration was the biggest and most enthusiastic yet. Guests enjoyed cookies, mulled cider and a variety of other goodies as they listened to the 130-member Hendersonville High School Concert Chorus and Select Chorus sing carols and holiday standards. BMI President & CEO Frances W. Preston spoke of the joy and kindness associated with the season, and encouraged those gathered to carry that spirit throughout the year -- symbolized by the sparkling lights decorating the 30-foot Norway spruce just outside the main entrance. 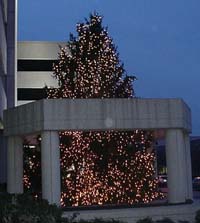 The guest of honor! 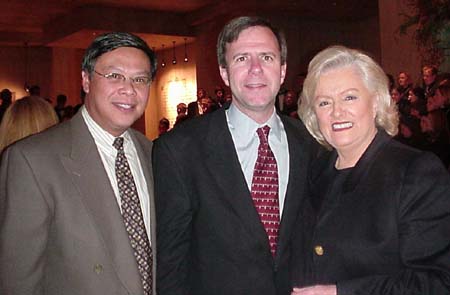 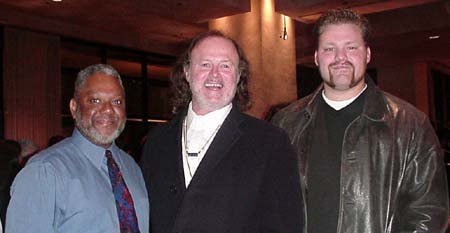 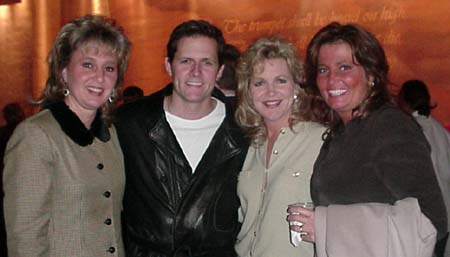 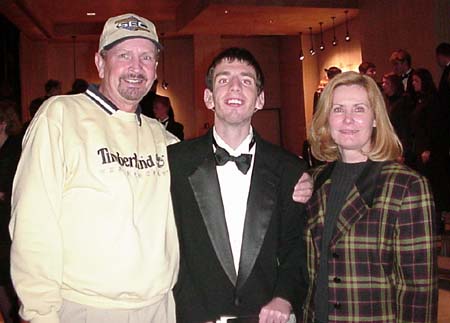