Posted in MusicWorld on November 30, 1999 by Raette Johnson 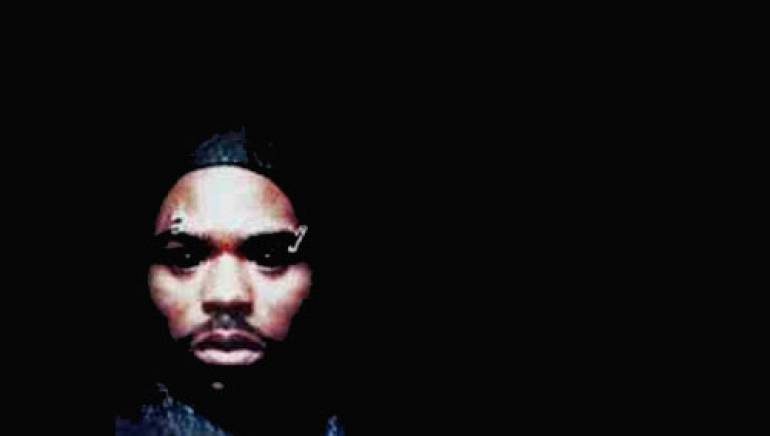 Tical, Johnny Blaze, Johnny Dangerous, or just spell it out - M.E.T.H.O.D. Man - and you are talking about one of hip-hop’s brightest stars.

Method Man made his mark with the spotlight single “M.E.T.H.O.D. Man” on Tang Clan‘s 1993 debut album, Enter The Wu-Tang: 36 Chambers. Although still a member of Wu-Tang, Method Man made his solo debut the following year with Tical, which sold over one million copies and produced the Grammy Award-winning single “You’re All I Need,” with Mary J. Blige.

With the release of his highly anticipated sophomore album earlier this year, Tical 2000 - Judgement Day, Method Man proves that he is not just another one-hit wonder. “I called the album Judgement Day because of the fact that it’s my sophomore project and everybody’s going to weigh and compare it to the first album,” says Method Man. “Judgement Day also refers to me judging what’s out there in hip hop now.”

Method Man is not just rapping these days. He has appeared in such films as The Great White Hype, Copland and Belly. “I’m definitely trying to be serious about acting and bring something to the roles I play,” says Method Man.

And the beat is still going on for Method Man. He recently released his second album this year, Blackout, in collaboration with his partner-in-crime, Redman (a/k/a Reggie Noble), which continues to top the charts. With his rugged, street-wise presence and his ambition, Method Man will continue to make his mark on hip-hop culture.