Elbernita “Twinkie” Clark has enthralled listeners for decades, both through her acclaimed solo work and leadership of gospel’s royal family, The Clark Sisters. A skilled musician dubbed “Queen of the B3 Hammond Organ,” Clark also wields aerobatic vocals only matched by her sublime knack for composition. Clark boasts two Grammys, and in addition to penning staples for The Clark Sisters, she has composed songs for artists including Rev. James Cleveland, Al Green, Donald Lawrence and the Tri-City Singers, Esther Smith, James Moss, Dave Hollister, Xscape, and Mary J. Blige. Legendary BMI gospel songwriter Twinkie Clark was recently recognized alongside her sisters at the 2007 Stellar Awards, where the influential group received the award for Most Noted Achievement.

As a producer, BMI songwriter, choir director, and singer, Donald Lawrence’s influence on contemporary gospel music is unparalleled. His starkly original work with the multiple award-winning Tri-City Singers first revealed a rare and innovative artist capable of musical brilliance and authentic Christian praise, while his work as a producer emboldened projects by gospel icons including fellow honoree Twinkie Clark, Kirk Franklin, and Karen Clark Sheard. The recipient of numerous BMI Christian and Stellar Awards, Lawrence has also penned songs for The Clark Sisters, the Tri-City Singers, his own well-received solo projects, and more. His growing catalog includes 2007 BMI Christian Award-winning “Blessing of Abraham” and “Encourage Yourself,” both recorded by Lawrence with the Tri-City Singers.

CeCe Winans’ career has generated a trove of top-shelf industry accolades comprising numerous Grammy, Stellar, and Dove Awards. Her work with her brother in duo BeBe & CeCe Winans expanded the boundaries of gospel music and welcomed new listeners into its fold, while her solo projects reintroduced an artist comfortable with evolution and the spotlight. A BMI songwriter for more than 20 years, Winans has created a thick catalog of compositions including BMI Christian Award-winning song “Say a Prayer,” “Addictive Love,” “Well Alright,” “Pray,” and many more. Gold- and platinum-selling albums bejewel her résumé, and her latest effort Thy Will Be Done promises more acclaim.

Broadcast Music, Inc.® (BMI) is an American performing right organization that represents more than 375,000 songwriters, composers and music publishers in all genres of music and more than 6.5 million works. BMI’s latest financial results, $901 million for its 2008 fiscal year, are the highest performing right collections for any copyright organization in the world. BMI has represented the most popular and beloved music from around the world for over 65 years. The U.S. corporation collects license fees from businesses that use music, which it then distributes as royalties to the musical creators and copyright owners it represents. 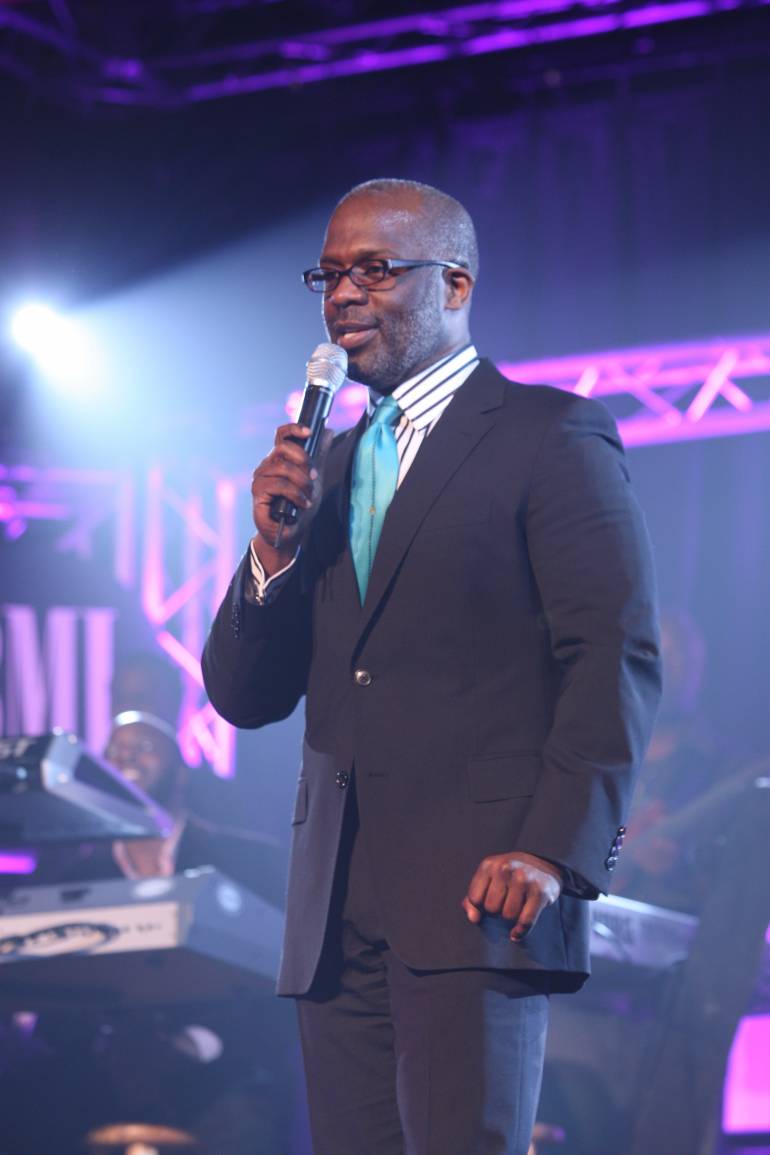 BeBe Winans wows the audience with a surprise appearance at the BMI Trailblazers of Gospel event honoring his sister, CeCe Winans. 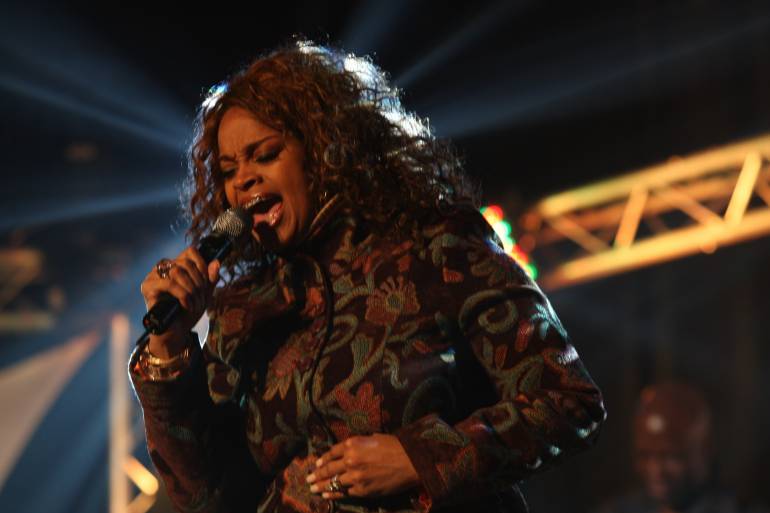 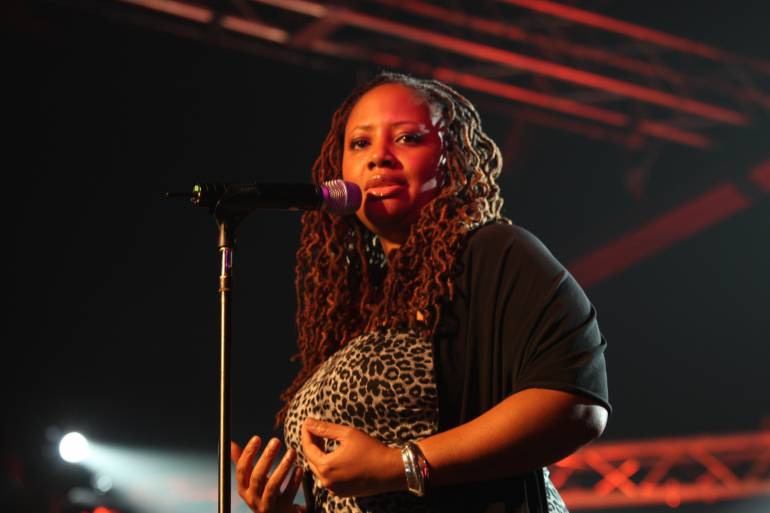 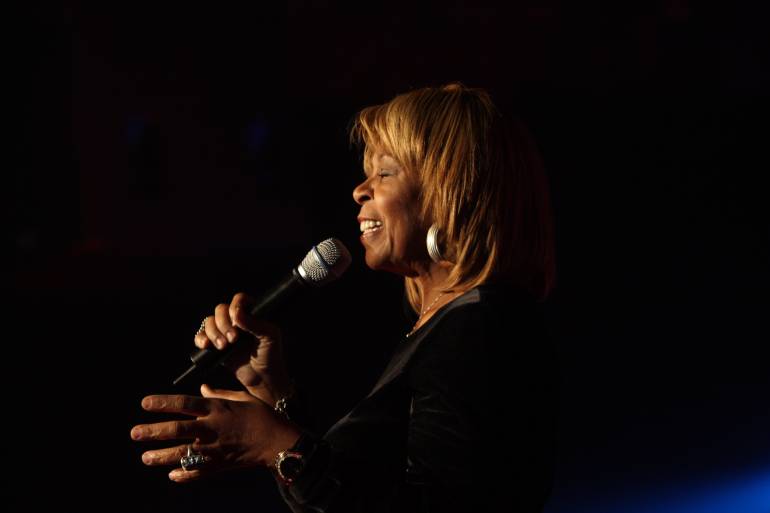 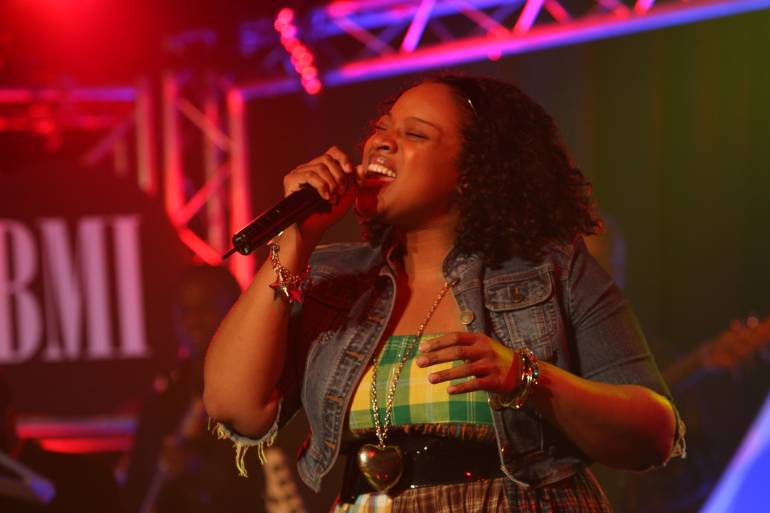