Posted in MusicWorld on September 8, 2008 by Jewly Hight 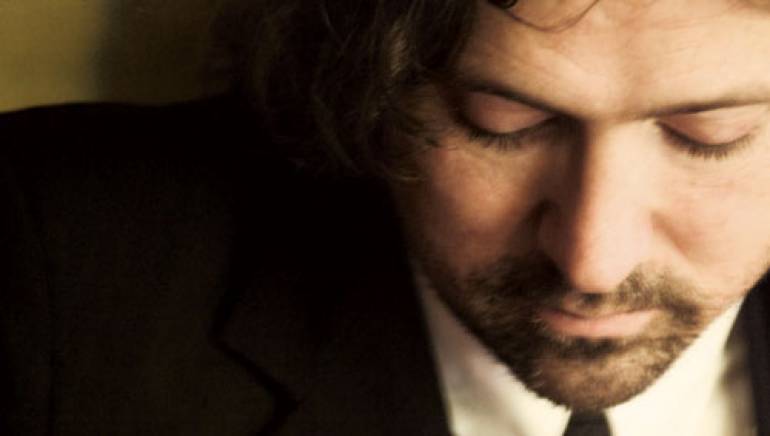 Will Kimbrough’s guitar playing and production work are mentioned often. He’s carved out a niche supporting high-quality singer/songwriters like Rodney Crowell and Todd Snider, and producing, too. But those aren’t the only things he does well: There’s also the songwriting.

In fact, Kimbrough first gained visibility playing original music with his ’80s college rock band Will and the Bushmen. “I always think of myself as foremost a songwriter,” he reflects. “I never played for anybody else until I was 30, and I started playing shows when I was 12, so I had 18 years of fronting my own bands under my belt.”

Since his days with the Bushmen, Kimbrough — raised in Alabama and long based in Nashville — has written and recorded plenty of solo material, most recently releasing the incisive, politically themed Americanitis, followed by the comparatively tender and stripped-down EP. As befits the “‘White Album’ mentality” Kimbrough grew up with (i.e. he ingested his share of the Beatles, Rolling Stones and Hank Williams), Americanitis is evenly split between power-pop, country rock and rougher roots textures.

Prolific songwriting isn’t out of character for Kimbrough (Americanitis alone boasts 17 tracks). He’s presently recording a new batch of songs, described as influenced by J.J. Cale’s minimalism and ’70s-era Jamaican dub and reggae. “I’m not writing songs about being a Rastafarian and being put down by the police,” he reassures good-naturedly.

Other performers gravitate toward the sharply written songs on Kimbrough’s independent releases, too. Little Feat, Jimmy Buffet and Jack Ingram have all recorded songs off of his This and Home Away albums. Kimbrough also collaborates with writers like Snider, whose new album features their co-write “The Ballad of Cape Henry,” and Tommy Womack, Kimbrough’s bandmate in the Bis-Quits and Daddy.

It’s easy to admire the way Kimbrough invests himself in songwriting and so much else besides. “There was a time when I worried about it, and I don’t worry about it at all, really, anymore, because all of those things — playing guitar and producing and writing songs and making my own music — it’s all my work life,” he says. “And I love my work.”