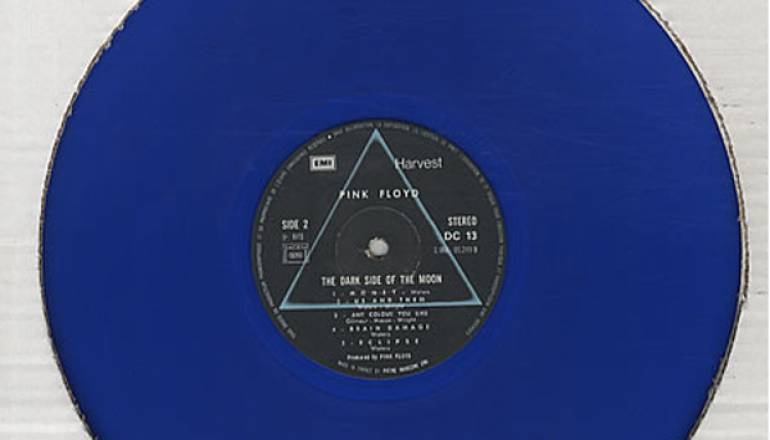 And they said that vinyl was dead. On the contrary: Data from Nielsen Media Research reveals that sales of records — actual vinyl records, that is — continue to rise, nearly doubling, in fact, since 2008. And it isn’t just old-school types who are leading the vinyl revival; young people account for a surprisingly large portion of the platter-buying public, attracted by the album’s eye-catching cover artwork and singular analog sound.

With demand for both new, vintage and reissued albums on the rise, experts believe that the LP has a long way to go.

To date, vinyl sales are up 33 percent over last year, “as surprising as that may sound,” commented David Bakula, senior vice president of analytics at Nielsen Entertainment in a recent Computerworld column. The year 2009 saw “the highest number of LP sales since we began tracking them,” added Bakula. While rock and alternative account for the lion’s share of recent vinyl-album sales, other genres have been getting in on the act as well; last year, sales of gospel and country LPs jumped 200 percent over the prior-year period, according to Nielsen SoundScan.

Ironically, the upswing in vinyl coincides with a sustained downturn in CD album sales, which are off 15 percent in the U.S. so far this year (and have fallen 50 percent since reaching a peak in 2000).

Bakula believes that the vinyl comeback appears to be sustainable, adding that the record industry is doing “a lot of cool things to not only make the format come alive but to make it more exciting for consumers.” For instance, in an effort to appeal to younger listeners, record companies are now including coupons with new vinyl releases that allow buyers to download an MP3 version of the album free of charge, said Bakula.

As demand for vinyl increases, so have sales of new, low-cost USB turntables, which, in addition to scratching listeners’ vinyl itch, make it possible to copy LPs or singles directly to PC. In the UK, 77,400 turntables were sold through May of this year, compared to just 41,400 standalone CD players, reported consumer-electronics specialist Clare Newsome, editor-in-chief of What Hi-fi? Sound and Vision.

Marc Weinstein, co-founder of West Coast-based Amoeba Music, the world’s leading independent record retailer, estimates that his Hollywood store currently moves about 1,000 pieces of vinyl per day. So powerful is the surge in vinyl at Amoeba, Weinstein told the Los Angeles Times, “that it’s making up for the decline in CD sales.” While DJs and jazz fans make up a large portion of Amoeba’s vinyl-buying clientele, many are 18 or younger, says Weinstein. “It’s a very artifact-oriented crowd that’s attracted to how these things looked and felt.”

How hot is the wax trend? This year on Black Friday — the most hallowed day of retail on the calendar — dozens of notable new and reissued vinyl titles will hit the racks, among them U2’s Wide Awake In Europe, a three-track, vinyl-only live EP, as well as a limited-edition, 180-gram reissue of George Harrison’s 3-LP All Things Must Pass, originally released 40 years ago Nov. 27.

“Today, more and more labels are sending music critics vinyl copies of new product,” offers Sean Daly, a pop-music critic for the St. Petersburg Times (who calls his press copy of the forthcoming Harrison reissue “perhaps the most glorious thing in the history of things”). “In the latest issue of Rolling Stone, Taylor Swift — whose new album Speak Now was also released on vinyl — raves about spinning Tom Petty LPs. Trust me — dig out your record player…you’re going to need it.”