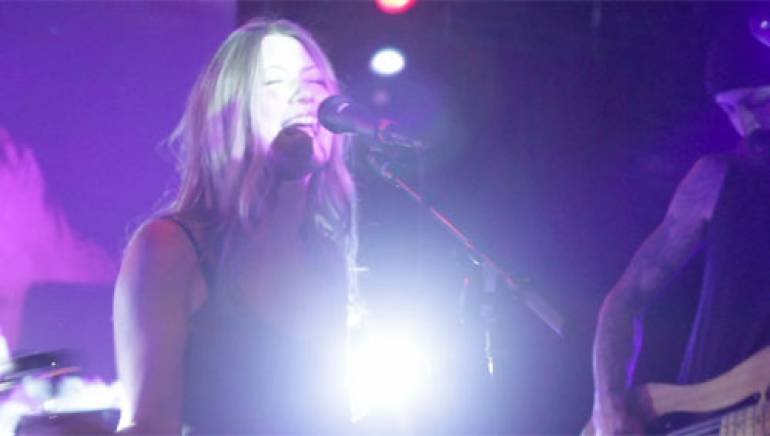 Round two of BMI’s Road to Bonnaroo 2012 is tonight, March 26, at 9 p.m. at the Mercy Lounge in Nashville. This video recap of round one helps count down the hours until show time.