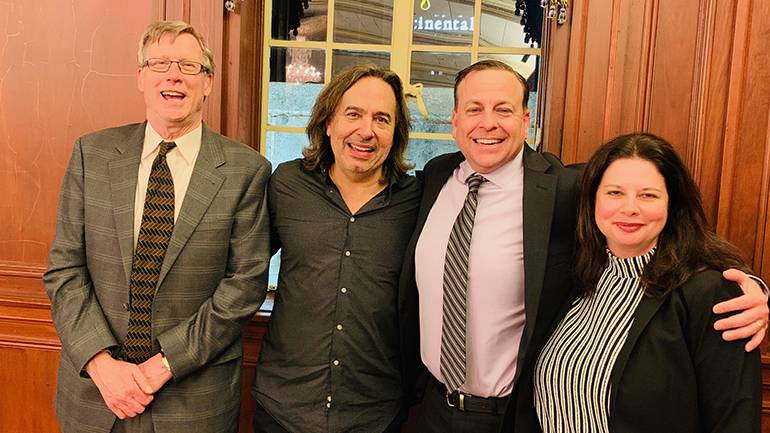 BMI provided the musical entertainment at the Oklahoma Association of Broadcasters (OAB) annual convention held April 4, 2019 in Oklahoma City. Two-time GRAMMY-nominated BMI singer-songwriter James Slater entertained broadcasters from across the state by telling the stories behind the songs and performing “High Cost Of Living” (recorded by Jamey Johnson), “In My Daughters Eyes” (recorded by Martina McBride), “Mexicoma” and “That’s Why God Made Mexico” (recorded by Tim McGraw) and “The Clown” (recorded by Reba McEntire). 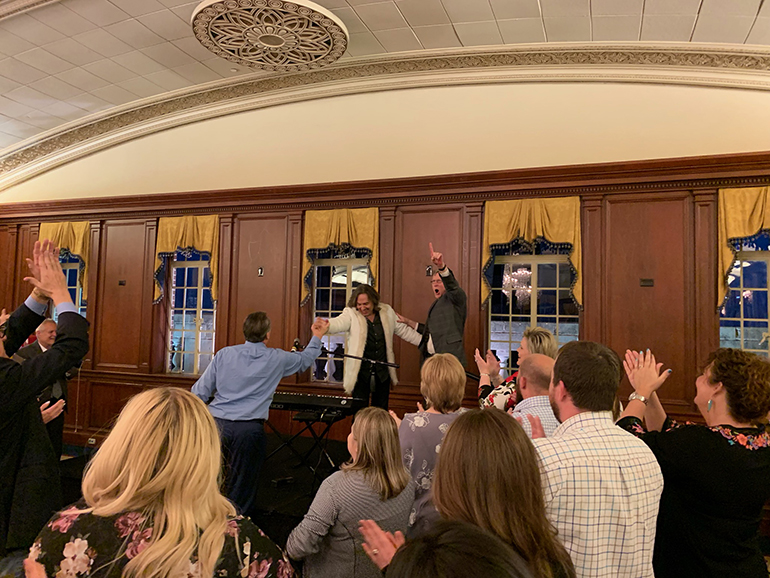