Posted in MusicWorld on April 22, 2010 by Craig Shelburne 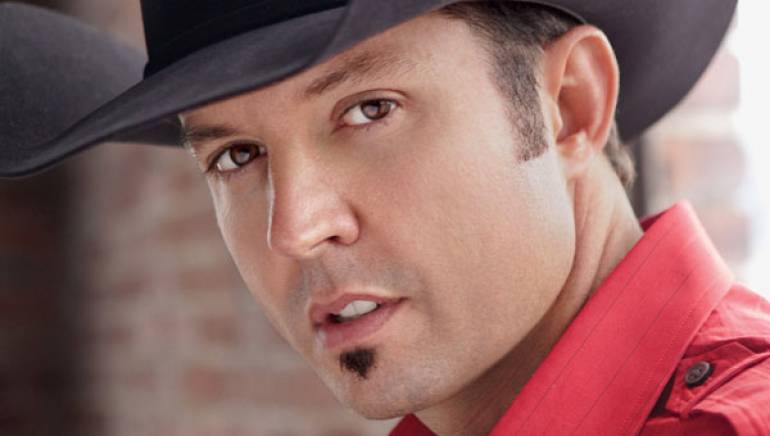 Growing up in rural Arizona, Troy Olsen’s family always kept the radio dial on a small-town country station. As a result, the aspiring singer-songwriter still has a soft spot for 80s country – particularly George Strait and Don Williams. But about halfway through that decade, a new class arrived on the country charts that changed his life.

“Dwight Yoakam and Pete Anderson are, without a doubt, the reason I was begging for my first guitar,” Olsen says. “Same with Steve Earle and Lyle Lovett – I loved all that stuff. When I got my first guitar, I’d buy their songbooks and start learning how to play all those tunes. As I got older, I eventually started playing in bands and now here I am.”

Olsen is the first signing to EMI’s new country label. However, he’s been at it for nearly 20 years, leaving home at 17 to join a band with dancehall gigs all over the Southwest. In his early 20s he started slipping originals into his own band’s set list and recorded several early albums on his own, at one point overlapping studio time with Linda Ronstadt. She listened in, then tipped off her manager. That break ultimately led to publishing deals and a move to Nashville.

With cuts by Tim McGraw (“Ghost Town Train”) and Blake Shelton (“I’ll Just Hold On”), Olsen will embark on the Country Throwdown tour this summer, performing in-the-round with fellow songwriters. His easygoing first single, “Summer Thing,” arrived at country radio in May and a self-produced album – with a loose feel that’s reminiscent of 80s country – is expected later this year. “I write like a producer,” he says. “I rewrite stuff and rethink sections and do a lot of tinkering, usually, but ‘Summer Thing’ wanted to be born that day. It just sort of fell out.”