Posted in MusicWorld on December 31, 2009 by Rob Patterson 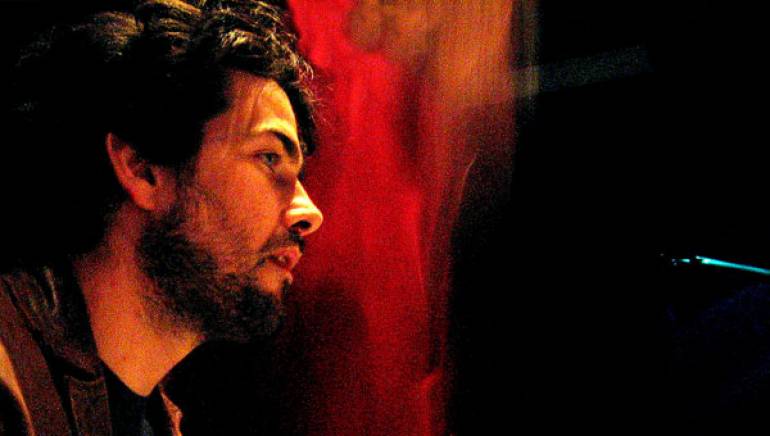 Tim James wouldn’t have minded skipping his past days as a member of a boy band and then solo act on Columbia Records and going directly to the career he has today. “I think I was an artist because I didn’t understand the business,” he says. “If somebody had told me what it takes to be an artist and there was another job called producer/songwriter, I probably would have been into that earlier.”

With his production and writing partner Antonina Armato, James has come up with hits for Miley Cyrus/Hannah Montana, Aly & AJ, David Archuleta and The Cheetah Girls. And now on their Rock Mafia label distributed by EMI, the duo’s development of the band The Sick Puppies has also yielded chart and sales success.

James’s tenure as a recording artist did lead him to a music career he loves when Columbia executive Donnie Ienner introduced him to Armato. “Antonina and I had this immediate chemistry,” James recalls.

And he approaches their collaborations with artists looking to develop a similar rapport. “It’s about listening to the artist and ensuring they wind up happy,” he explains. “Our company is about fulfilling an artist’s vision. How do we make your dream of your record true? And it’s a lot of fun.

“You have to have a great conversation going on about what it is you want to fulfill, and what the bar is and setting it together, and then, coming up with something so great that all the suits want to do something with it.”

He’s thrilled and optimistic, living his ideal career. “I wake up every morning thinking I’m going to meet the next Rolling Stones and write the greatest song of my life,” James concludes. “And I go to bed not disappointed but thinking it’s probably going to happen tomorrow.”