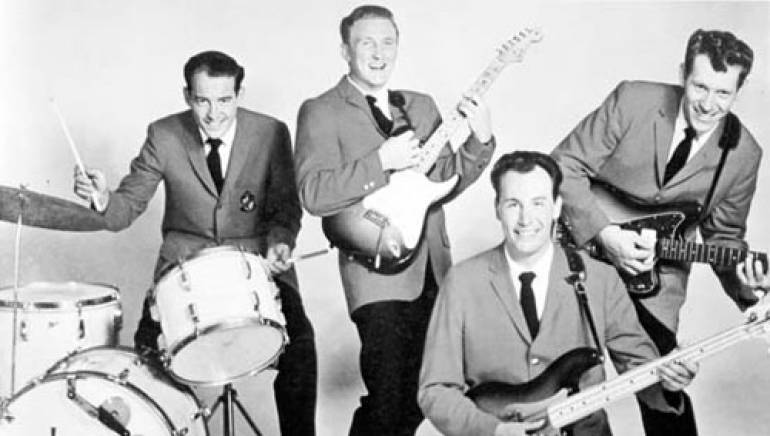 Bob Bogle, the guitarist for The Ventures, died recently in Vancouver, Washington, after a long battle with non-Hodgkin’s lymphoma. He was 75.

One of American music’s most successful instrumental groups, The Ventures enjoyed a slew of hits including “Walk—Don’t Run,” a version of the Hawaii Five-O theme, “Perfida,” and numerous instrumental remakes of classics including “I Walk the Line” and the themes from Batman and Shaft. The band generated six Top 40 singles throughout the 1960s.

As a resounding testament to their contributions, The Ventures were inducted into the Rock and Roll Hall of Fame in 2008.