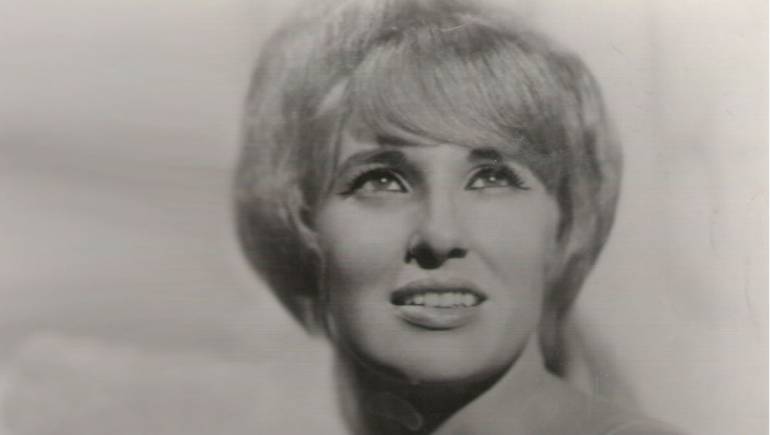 The Nashville Songwriters Hall of Fame will induct BMI songwriter Kye Fleming and the late BMI artist/songwriter Tammy Wynette on Sunday, October 18 at the organization’s annual ceremony in Nashville.

One of country music’s preeminent female vocalists, Tammy Wynette also made landmark contributions as a songwriter. In addition to co-penning Ronnie Milsap’s “I’m a Stand By My Woman Man,” her own supernova songs “Til I Can Make It On My Own” and “Stand By Your Man,” among many others. She and George Jones made history together, helping to establish country music’s rich duet tradition, and she co-wrote the pair’s award-winning “Two Story House.” In all, Wynette earned 17 BMI Awards, which included crossover Pop and R&B trophies in addition to the expected Country beau coups. Her composition “I’m a Stand By My Woman Man” and “Til I Can Make It On My Own” have each generated more than one million performances, while “Stand By Your Man” has earned more than 3 million performances. Wynette died in 1998 and was inducted into the Country Music Hall of Fame the same year.

A limited number of tickets for the 2009 Nashville Songwriters Hall of Fame induction ceremony are available to the public. For more information, contact Mark Ford at hotfix@nashvillesongwriters.com / 615–256-3354, or visit www.nashvillesongwritersfoundation.com/