Posted in MusicWorld on March 4, 2011 by Drew Kennedy 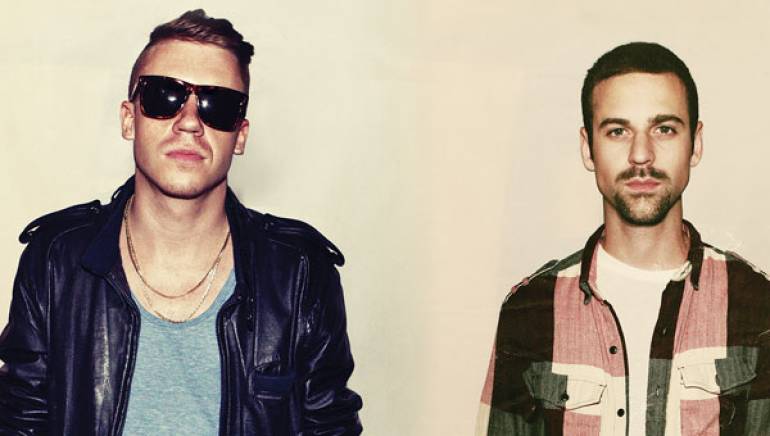 Some artists search the musical landscape high and low, dabbling in this sound or that, until they finally discover a stylistic home. There are others who immediately fall head over heels into a style that seemed to call out to them. Ben Haggerty, known to his fans as Macklemore, falls into the latter of these two categories.

“Rap was something that immediately spoke to me at a very young age,” he says from his Seattle home. “I had a next door neighbor who was constantly listening to rap—he became my idol of sorts because of it—and I fell in love with it.”

On the precipice of a headlining tour that will take this staple of the Northwestern music scene to audiences from coast to coast, it would seem that rap and its fans have fallen in love with Macklemore in a reciprocating fashion. His latest two studio efforts, The Vs. EP and The Vs. Redux, have also marked the start of an ongoing collaboration between the rapper and producer Ryan Lewis.

“He’s a talented producer in terms of orchestration and of getting the best from you in the booth,” Macklemore explains. Lewis’s studio instinct is a smooth partner to Macklemore’s literate and conversational lyricism. And his lyricism, a gleaming point of pride in the rapper’s work, shows him to be as much student of the word as he is of the beat. In short, he is as much a master of the English language as he is an MC.

For the first time, Macklemore is taking his message en masse to the other side of the continent for SXSW, where he will undoubtedly inspire the next kid in search of an artistic home, waiting to be found.