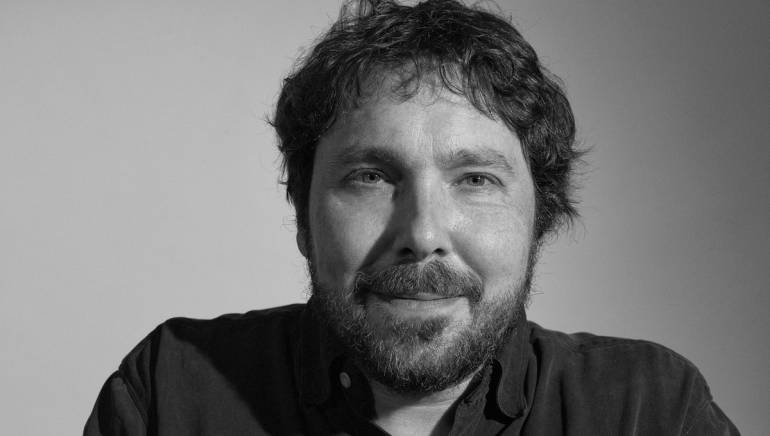 Mark Orton, a founding member of the genre-bending acoustic chamber ensemble Tin Hat, has written original scores and contributed music to numerous films including The Good Girl, The Real Dirt On Farmer John, Sweet Land, Everything Is Illuminated, Buck, The Revisionaries, Mine, Fernando Meirelles’ 360 and Alexander Payne’s Nebraska. Current projects include the features Drunktown’s Finest, My Old Lady and Ken Burns’ upcoming series The Roosevelts. An alumnus of The Peabody Conservatory and The Hartt School of Music, as well as a recipient of a Sundance Institute Composer Fellowship, he was nominated as Best New Composer by the International Film Music Critics.