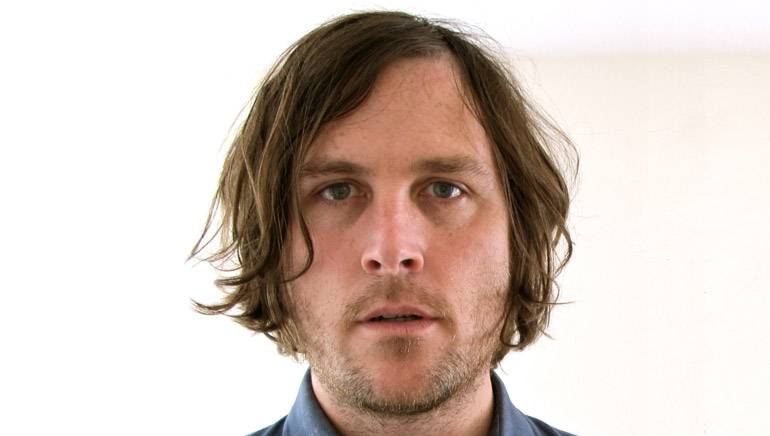 John Dragonetti is a Los Angeles based composer/musician and founding member, along with Blake Hazard, of the band The Submarines. John has scored the music for several films and television shows, including AMC’s Small Town Security and the documentary film Surfwise by Doug Pray. Dragonettie and director Brian Knappenberger met while working on the 2012 documentary feature We Are Legion: The Story of the Hacktivists. The Internet’s Own Boy