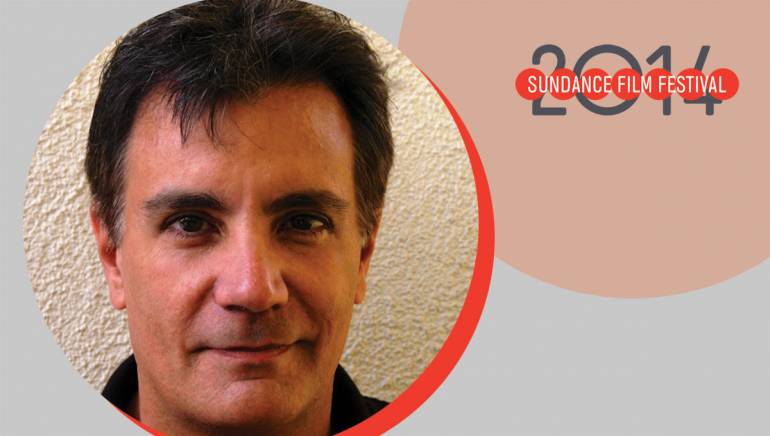 Two-time Emmy-winning composer Gary Lionelli returns to Sundance this year as the composer on Rory Kennedy’s documentary Last Days in Vietnam. His recent work includes HBO’s dramatic series Luck, helmed by Michael Mann and David Milch and starring Dustin Hoffman. Among the films and feature-length documentaries Lionelli has scored are: Pandora’s Promise, which premiered at Sundance last year, The Medallion, Least Among Saints and Guerrilla: The Taking of Patty Hearst. Lionelli received an Emmy Award in 2008 for his score of HBO’s Ghosts of Flatbush, and another in 2010 for the HBO documentary Ted Williams.