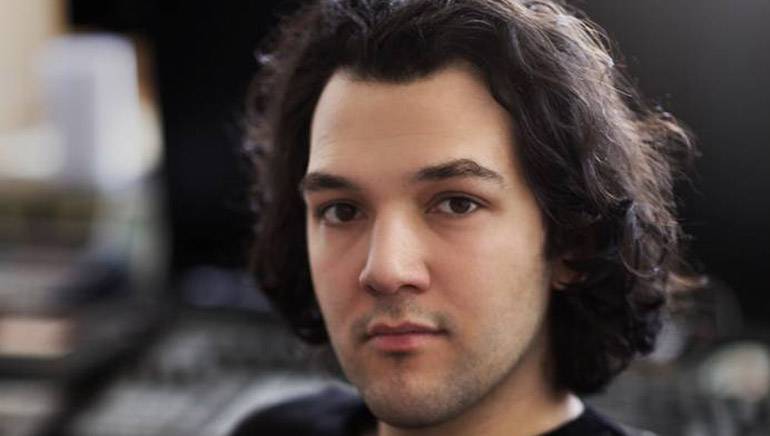 Enis Rotthoff is a composer known for his innovative approach to film scoring. He recently composed the music to Wetlands (Feuchtgebiete), which was selected for the 2014 Sundance Film Festival, and scored the highly acclaimed film Measuring the World (Die Vermessung der Welt), which he recorded with the Radio Symphony Orchestra Vienna. His talent to create a big orchestral score garnered him a nomination for the prestigious Jerry Goldsmith Award. In addition, Enis composed the music for more than 25 feature films in the United States and in Europe, including movies such as Silver Tongues, Free Willy- Escape from Pirates Cove, B for Boy and A Quiet Love. He has worked with Academy Award-Winning Composer Jan A.P. Kaczmarek on Finding Neverland, Unfaithful and Evening. In 2007 and 2008 Enis received a Sundance Institute Fellowship for the Sundance Composers Lab. He was also nominated by Germany as European Composer of the Year by the Federation of Film & Audiovisual Composers of Europe.