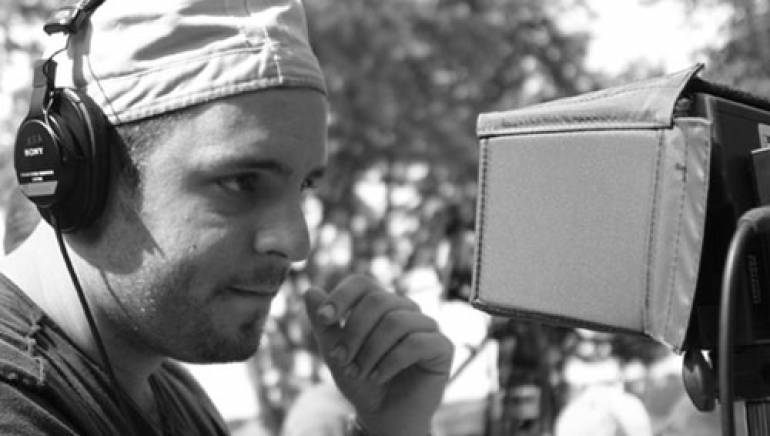 Kevin Asch started his career at New York independent studio The Shooting Gallery, where he helped produce and distribute more than thirty films, including You Can Count on Me and Croupier. After overseeing the Brand Entertainment division of Platinum Rye Entertainment, Asch launched production company Lookbook Films, the home of short “Characters,” which he wrote and produced, and feature film Point&Shoot, which he produced. After being screened at the Tribeca and Hamptons film festivals, Point&Shoot became available on home video. Today, Asch lives in Santa Monica, CA, where is he developing several film and TV projects.