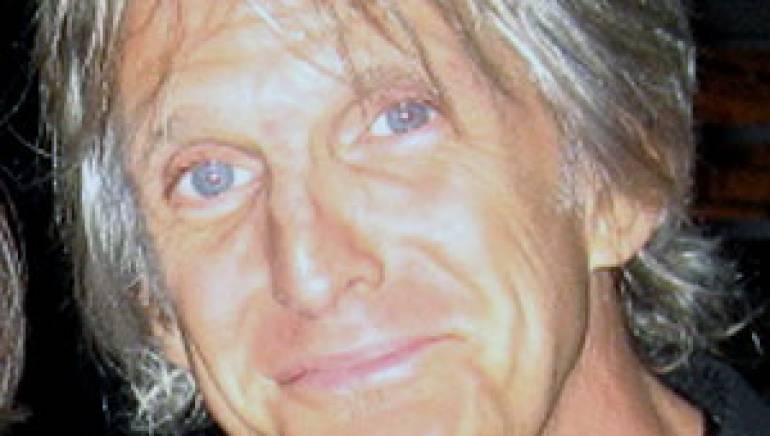 Composer and producer Craig Hazen has created scores for a sleek assembly of films, including the award-winning Double Parked, the Oscar-nominated short Speed for Thespians, and PBS documentary Independent Spirits. His most recent work is Smash His Camera, directed by Leon Gast. In addition to his work in film, Hazen co-owns Zen Music, a music production company in New York City which specializes in the creation of music for advertising.