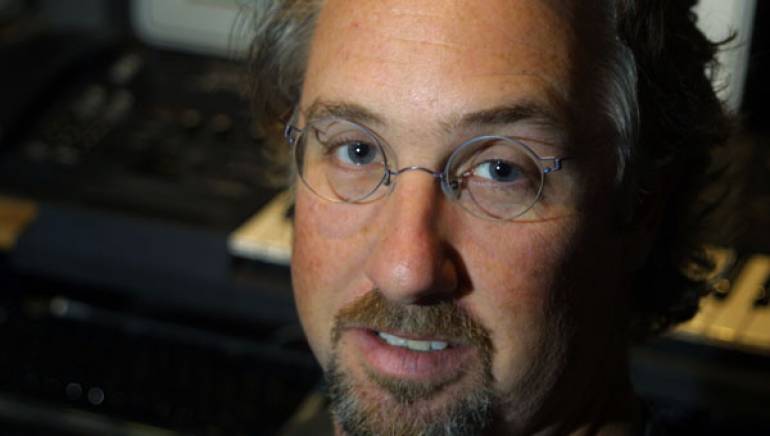 Equally adept at creating musical landscapes for emotional dramas, hilarious comedies, imaginative documentaries and quirky hybrids, Alex Wurman lends his musical talents to numerous film genres. He created the score for Oscar-winning documentary March of the Penguins, which he immediately followed with another major box office blockbuster, Talladega Nights: The Legend of Ricky Bobby. With back-to-back hits, Wurman has cemented his reputation as one of Hollywood’s most versatile film composers, with a résumé that includes the Emmy-nominated Bernard and Doris, as well as films Anchorman, Confessions of a Dangerous Mind, and more. Upcoming projects include The Baster and Temple Grandin.