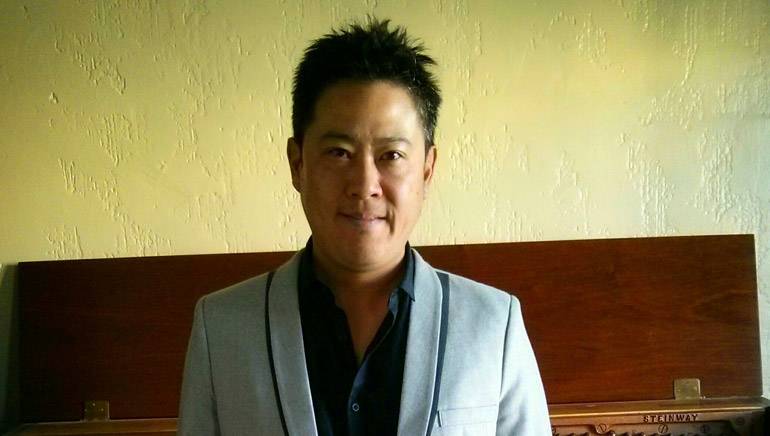 Timo Chen, having completed a two week residency at Skywalker Ranch for the 2014 Sundance Film Music and Sound labs, went on to score Jennifer Phang’s film Advantageous, which premiers at the 2015 Sundance Film Festival. The score features some of Timo’s latest sonic inventions, namely the Jimbow—an electric rotary device that bows string or other resonant surfaces along a wheel, as opposed to striking them with plectrum, hammer or traditional bow. His studio functions equally as a lab as well as a studio producing both sonically experimental music as well as more familiar traditional and popular genres. Other works of Timo as a composer, instrumentalist, arranger and/or producer can be heard on films or shows such as The People’s Choice Awards, Duck Dynasty, Sunset Stories and Crossbones.