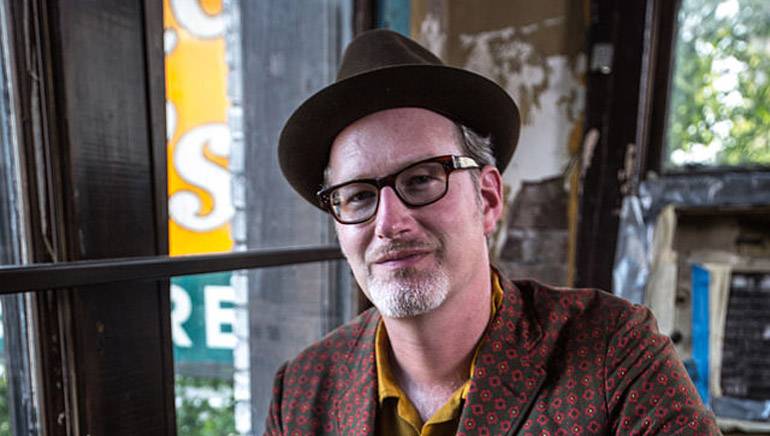 Scott Bomar, a Memphis-based musician and Emmy-winning film composer, has produced and engineered multiple GRAMMY-nominated recordings, including Cyndi Lauper’s album Memphis Blues. His film projects include Hustle & Flow, Black Snake Moan, Soul Men, Losers Take All, Gospel Hill and I Am A Man. He is also the leader of The Bo-Keys, a Memphis soul group whose song “I’m Still In Need” was featured in Grudge Match. A former Trustee of the Memphis Chapter of the Recording Academy, his recent projects include scoring a BMW X5 commercial and the feature film, Mississippi Grind.