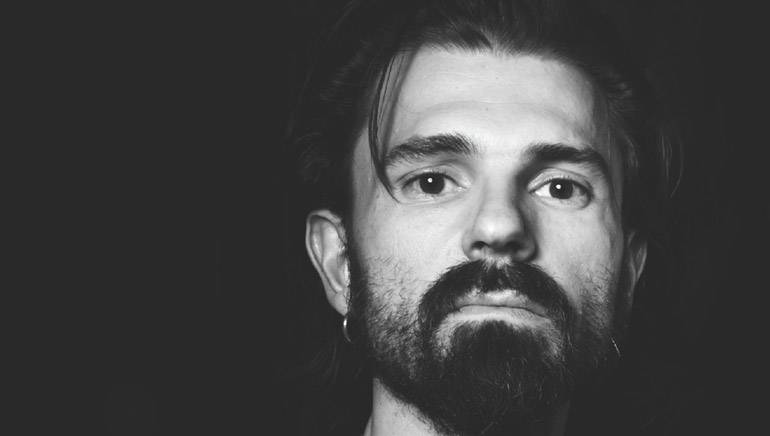 Nathan Larson is a NYC-based producer, performer and writer of music and prose. He cut his teeth on punk rock, and in the ‘90s was the guitarist for math-rockers Shudder to Think. Larson has composed music for more than forty films. His substantial credits include Boys Don’t Cry, Todd Solondz’s Palindromes, songs for Todd Haynes’ Velvet Goldmine, Lilja 4-Ever, Stephen Frears’s Dirty Pretty Things, The Messenger and The Woodsman. Other projects include Margin Call, Our Idiot Brother, Gods Pocket and recently The Skeleton Twins. Larson is proud to have written the score for A Walk In The Woods with Nick Nolte and Robert Redford, premiering at Sundance 2015. www.nathanlarson.net