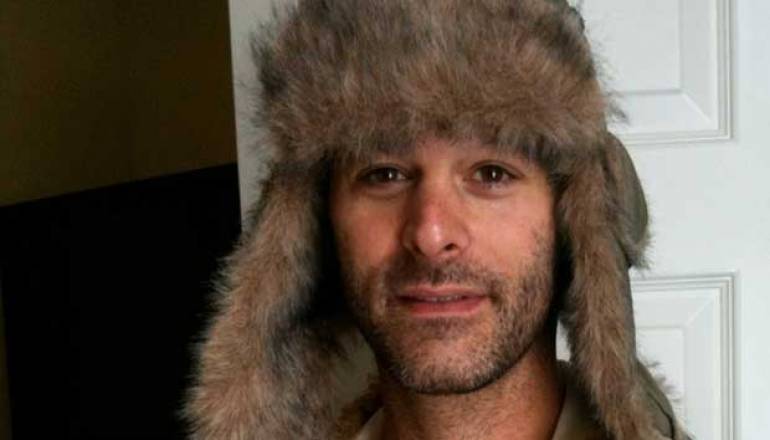 Holy moly. So fast. A month ago there was zero score for The Kids Are All Right, and I wasn’t even slated to work on the film. Now, literally overnight, it’s the “Big Buzz Sundance Sensation of 2010” (deservedly, in my opinion).

It all went down in an interesting and characteristically dramatic Lisa Cholodenko fashion. Basically, the movie was a last-minute “secret” premiere entry at the festival, and post-production went from open-ended to “we mix in two weeks.”

Lisa’s better half, Wendy Melvoin, had begun writing music for the film with her composing partner, Lisa Coleman (yes, that ‘Wendy & Lisa’), but they were swamped with other projects that had to be completed in the same window as Kids, and so Lisa (Cholo) called me in to help. I had composed scores for her previous two movies, High Art and Laurel Canyon and had made a “shiddach” by introducing Lisa to her co-writer, Stuart Blumberg (my childhood best friend), so needless to say, I was thrilled to be invited in.

I took Wendy & Lisa’s initial sessions and went to town.

This all happened during Christmas, and my wife and I had to go to Mexico for a wedding (sans Pro Tools), so Lisa and I contacted Nathan Larson (my former/erstwhile Shudder To Think band-mate and writing partner) to join the fray and write away (right away!), then send me his sessions to continue working on when I got home. Meanwhile, I sent him the sessions I had started, for him to play with while I was away.

So, we all passed sessions back and forth until I got home and Lisa and I were able to sit in a room together for the remaining week-and-a- half (for some reason our collaborations always take the shape of a musical therapy session, with her on the couch and me at the keyboard), sift through everybody’s offerings, write a bunch of new stuff, and sculpt a coherent, magical score.

Amazingly, I think the results are pretty seamless, and definitely took us in directions that none of us would have gone left to our own solitary devices and habits. It was also an ego-challenge for a bunch of big personalities who are used to running their own shows. There simply wasn’t time for petty BS. And finally, what was exciting and amazing about it was the uniquely digital-age collaboration of passing sessions back and forth, sort of a futuristic “exquisite corpse,” that could not have happened even a few years ago. I don’t necessarily recommend this process for most movies, or composers, but in this case it really worked. I think our music adds a lot of heart, soul, and humor to Lisa Cholodenko’s amazing new film. It’s also a primo example of the ever-mutating crazy ways we work on film and music in the bleeding-edge modern age.