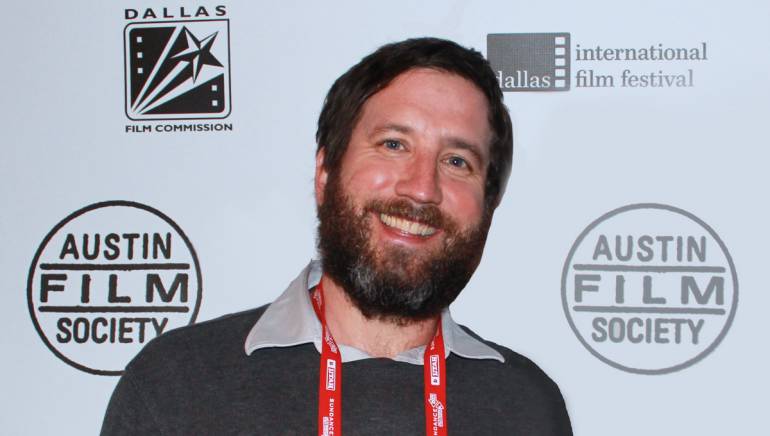 I had the extremely good fortune of having two films I composed/co-composed music for at Sundance this year: Mud and Prince Avalanche. While I would have loved to have stayed for the entire festival and watch all the films friends were involved with, or the growing number that I heard were not to be missed, I had to leave after only three days. Those three days though should certainly provide inspiration to keep me going for a good while. Mud had its North American premiere on Saturday night and Prince Avalanche had its world premiere early Sunday afternoon; almost my entire first half of 2012 was spent working on these two films and to see them with audiences for the first time within a span of 18 hours was so gratifying. I could not have felt more proud to have been a part of both these unique and singular films. Hearing my score—alongside Ben Nichols and Lucero’s music in Mud—and the pieces I co-composed and performed with Explosions in the Sky (an unreal opportunity) pumping LOUDLY through The Library’s speakers are easily two of the most humbling experiences I’ve had since I started writing and playing music.

But of course Sundance is also about running into so many of the other amazing folks working in independent film whom you’ve met through the years, as well as meeting new ones, and this year was a particularly great time in that regard. As I spoke to and caught up with uber-talented composers like Graham Reynolds, Daniel Hart and Keegan Dewitt at various screenings and parties, it struck me again what a fostering, friendly community the independent film world is and how it, at least from my personal experience, seems to really bypass the competitiveness that is prevalent in so many other industries and fields. You always have the sense that everyone is really pulling for each other and are all so eager and excited to watch, share and talk about what each other are with at the festival that year. It’s only in the last couple of years that I’ve had the opportunity to get to know other film composers more and it’s made it that much more clear what a positive, supportive community we have the good fortune to be a part of and I could not be more thankful for it.