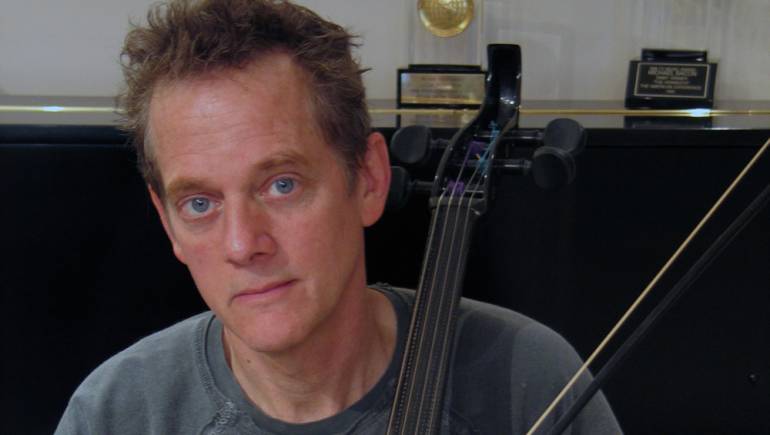 I’m on my way to Park City in support of the documentary Slavery by Another Name that I scored. It focuses on a hideous part of our history that is unknown to most of us.

I’ve been to Park City seven times now-four times for Sundance screening events and three for concerts with my band, the Bacon Brothers, at the Arts Center.  Oxygen is readily available for dancers and singers.

The first time I came out the town was plastered with announcements of a film from which I’d been fired.

I’ve done three BMI Composer/Director panels. What a bunch of characters film composers are. Assembling them in so many different festivals and venues is all of Doreen’s doing. I’ll miss George Clinton this year. Besides being hilarious, he always seems to give me informed and supportive comments about my work. I remember panelist Alexandre Desplat, now an “A” guy, wearing an ascot.

The Park City martinis are lousy.

As I’m an avid skier, I’m always pulled between the schmooze and the schuss. Somehow I’ve managed to find the balance. This year we’re staying up the mountain at Deer Valley.  Some of our compatriots are from San Francisco, so the Sunday night game with the Giants will be pretty rowdy.

As we film composers are a pretty isolated bunch, I look forward to seeing new people and old friends, and skiing!