Posted in MusicWorld on February 10, 2009 by Dan Kimpel 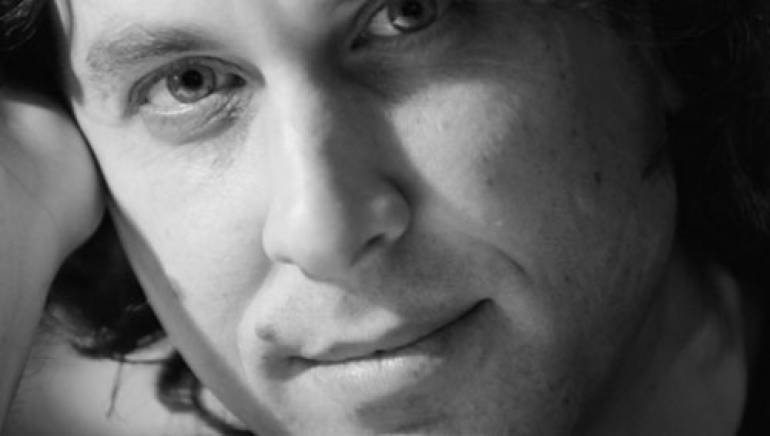 While a traditional romantic film might center on the conundrums of one couple, He’s Just Not That Into You, based on the best-selling book of the same name, presents a cast of nine principal characters played by Jennifer Anniston, Jennifer Connelly, Ginnifer Goodwin, Scarlett Johansson, Ben Affleck, Bradley Cooper, Justin Long, Drew Barrymore and Kevin Connelly, searching for love through a mishmash of misinterpreted signals.

“I wanted to have unpredictable shifts in music throughout the score to represent those different signs that keep popping up at you in relationships,” explains the film’s composer, Cliff Eidelman. “In the melodic themes, there are high notes used as percussion instruments that pop out. These represent every sign that was flashing at that particular character.”

Eidelman, whose credits include The Sisterhood of the Traveling Pants, An American Rhapsody, One True Thing, If These Walls Could Talk, Untamed Heart and Star Trek VI: The Undiscovered Country, developed a specific concept after reading the script and discussing the role of the score with director Ken Kwapis. “We wanted a scenario where the music sits above the scene. It plays an observation role, to add depth and interest, and to draw the viewer into what’s going on without judging the characters.”

Grammy-winning music supervisor Danny Bramson (Almost Famous, Vanilla Sky, Mission Impossible III) contributed additional musical elements to the film. His choices, including Maroon 5, James Morrison, and R.E.M., enhance the film’s complex romantic scenarios. Says Bramson, “I literally threw all but one of the entire film’s temp songs out, accentuating the huge cast’s mutual watering holes and environments, in an attempt to further define their personalities and tribulations. Most importantly, I never addressed the title, book, or film’s obvious ‘chick flick’ leanings, and went for musical integrity and credibility for each scene.”

Bramson avows that although composers often feel competitive with a music supervisor and songs, “In Cliff I found a trusting creative partner and a compadre whose same goal was to create a seamless blend between song and score.”

A key dramatic sequence in the film integrates score into song on “Somewhere Only We Know,” by Keane. Eidelman embellished the music, in effect, creating score within song. Bramson explains, “When we initially put the song against picture, enjoying the benefits of the record’s multi-tracks, allowing us to skirt competing vocals, we knew the song was right. But could it be magnificent? With the band’s approval, Cliff went into his studio and began crafting his musical personality onto Keane’s original, layering strings, guitars, and percussion that refined and customized the song to our ambitious multi-scene film sequence, along the way goosing the heart strings and nailing the emotional tugs.”

Eidelman says that his own personal history is a source of emotional connection to his compositions. “A concert piece I wrote, ‘Wedding in the Night Garden,’ was inspired by my wife to whom I was then engaged. And I did a solo album (My Muse) with a collection of 10 songs I wrote and recorded all having to do with the relationships in my life: my wife, my children, my sister. I gravitate towards these emotional connections that I have. Relationship films sit well with me.”