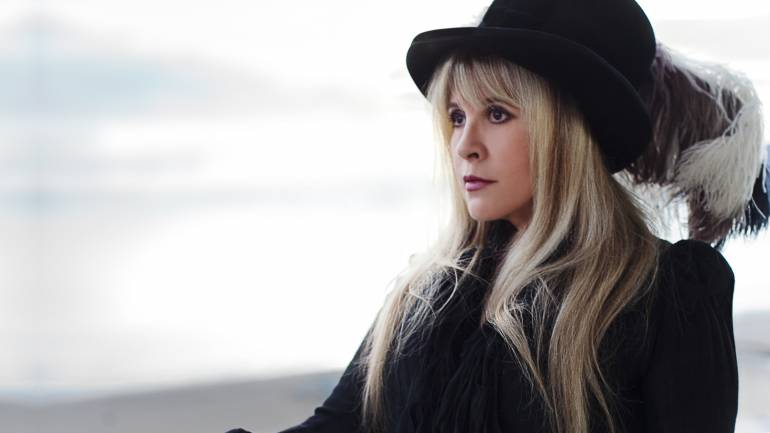 Broadcast Music, Inc. will present the BMI Icon Award to legendary songstress Stevie Nicks at its 62nd Annual BMI Pop Awards, slated for Tuesday, May 13, 2014, at the Beverly Wilshire Hotel in Beverly Hills. The invitation-only ceremony will also recognize the songwriters and publishers of the past year’s most-performed pop songs in the United States, with the BMI Pop Song, Songwriter and Publisher of the Year to be named. The evening will also include an all-star musical tribute to Nicks.

“Stevie Nicks is an extraordinary songwriter and pedigree artist of stunning genius and unwavering grace, on and off the stage. She has defined an era of pop and rock culture around the world with her brilliance and unforgettable magnificence,” said Barbara Cane, BMI Vice President & General Manager, Writer/Publisher Relations, Los Angeles.

The legendary Stevie Nicks has an instantly recognizable voice that rises above all others. It is at once haunting, romantic, filled with mystery and completely unforgettable. Her spectacular talent has brought joy to her millions of fans for generations. With her incomparable songwriting ability, she has received 12 BMI million-performance citations, along with 12 BMI Pop Awards, a BMI Urban Award and a BMI Country Award for such hits as “Dreams,” “Rhiannon,” “Leather and Lace,” “Landslide” and “Gypsy,” among others. With songs such as “Edge of Seventeen” and “Stand Back,” Nicks has earned a top spot among a pedigree of timeless pop rock icons. From the start of her career as a solo artist with the release of her five million-selling debut, Bella Donna, up to her current critically acclaimed album, In Your Dreams, Nicks continues to bedazzle audiences around the world. As a member of the legendary Fleetwood Mac, whose Rumours album was one of the biggest selling records of all time, Nicks’ four-decade career includes induction into the prestigious Rock and Roll Hall of Fame, multiple GRAMMY awards and numerous gold and platinum records. Collectively, these achievements add up to one of the most successful female artists in pop rock history.