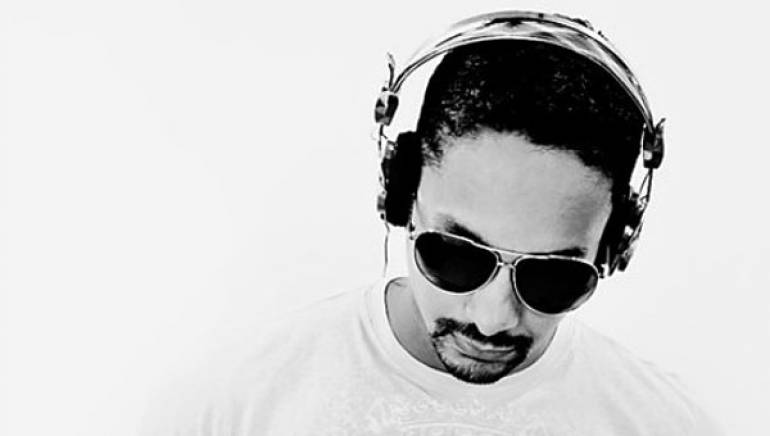 For Shawn Campbell, it was one of those once-in-a-lifetime revelations that changed everything. A Grammy-nominated producer and songwriter, Campbell has worked with musical heavy hitters like Missy Elliott, Jay-Z, Chris Brown, Foxy Brown and others. Yet despite his success, Campbell eventually came to believe that the real opportunities in music today lie in artist development.

“I decided that the smart thing to do was to develop my own acts, create demand for them, and then get them placed at differently labels or independently,” Campbell says.

Towards his goal of becoming a cultivator of artists, Campbell has taken under his wing a talented Australian singer/songwriter named Cody Simpson. Campbell discovered his teen-aged charge performing in YouTube video. “I was struck by how musically talented he was,” Campbell says of Simpson. “He was so good as a musician and guitar player that I thought he was brimming with potential.”

Campbell contacted Simpson’s family and invited them to travel from Australia to Frederick, MD studio. “We only did one recording session, and it was real magic,” Campbell says. “I was thrilled beyond words, because the young fella spoke to me in terms that I could understand. It was almost like I was talking to a 30-year old.”

Thanks in part to Campbell’s major label connections, Simpson is now signed to Atlantic Records. In early spring of 2011, Simpson released the single, “On My Mind.”

Campbell is articulate and endearingly frank. Asked what fuels his work ethic, the producer replies “desperation.” He tried his hand at 9-5 drudgery and realized that it wasn’t for him. “I was a toaster trying to act like a VCR,” Campbell says. “I know it’s hard to create a living doing music, so I work with the recklessness and wild abandon of a man who knows that (desperation) is my only option.”

With imminent release of Cody Simpson’s debut album, Campbell’s wish of becoming a major player is closer to reality. “I used to want to be like Timbaland or the Neptunes, the guy that creatively astonishes everyone,” Campbell says. “But I’ve had so much fun on the artist development side that my goal has morphed a bit. Now I want to be known as a starmaker, a person that can identify coal and help turn it into diamonds.

“Cody is just the beginning.”