Posted in MusicWorld on June 28, 2007 by Kevin Zimmerman 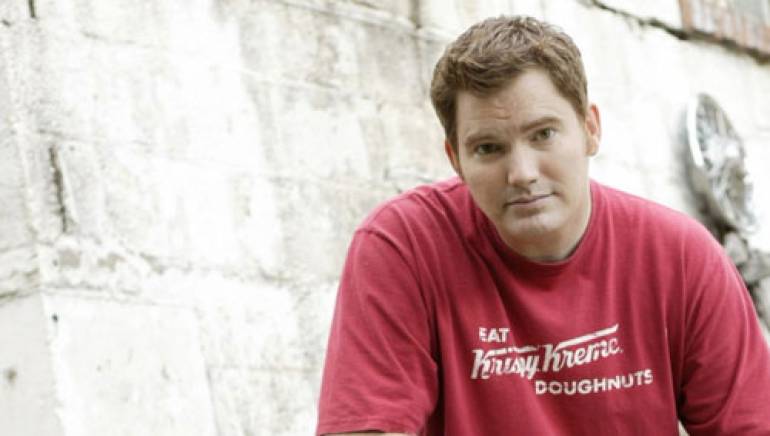 Scott Krippayne’s name may be familiar to fans of contemporary Christian music, who have been snapping up his albums in increasing numbers since his 1992 debut, What Matters. Combining spiritual themes with arrangements that have been favorably compared with Billy Joel’s and Maroon 5’s, Krippayne made a huge splash with 2005’s Gentle Revolution (Spring Hill), deftly employing power ballad, rock and even dance grooves.

Now he’s poised for even greater fame, in the wake of “This Is My Now” (co-written with his pastor, Jeff Peabody) being chosen as the tune for the top two finalists of the sixth season of American Idol, Blake Lewis and eventual winner Jordin Sparks, to perform during the May 22-23 finale shows.

“This is just surreal,” Krippayne enthuses. “We believed in the song, but you just never know.”

After beating out some 25,000 other submissions, “This Is My Now” made the cut to the final 20 tunes by AI producer 19 Entertainment’s a&r staff. Over half a million fans cast votes after listening online, with “Now” proving victorious.

The 36-year-old has notched seven national number one 1 singles at inspirational radio, thanks largely to his pop-oriented instincts. “Billy Joel and Elton John were big influences on me — probably Billy more than Elton,” he says. “If you’re a piano player, you tend to choose one or the other as you are growing up.”

While Krippayne is hopeful that “Now” proves to be a “neat stepping-stone to new opportunities,” he maintains that the AI triumph won’t go to his head.

“If I’ve learned anything over the past year or two, it’s that I’ve got a long way to go to really make a difference, to be a true follower of Jesus. That’s where I’ve been living lately, trying to sort out what’s really important in life and how to represent Christ in the world.”