Posted in MusicWorld on June 2, 2009 by Bruce Britt 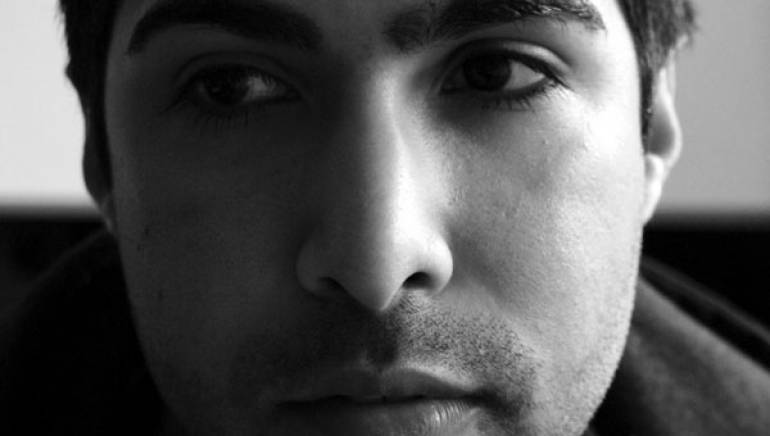 These are magical, sparkle-dusted days for Savan Kotecha.

A graduate of the Nordic school of pop songcraft—he learned at the knee of composer extraordinaire Max Martin—Kotecha is slowly building a career as writer for virtuoso pop acts like Celine Dion, Leona Lewis and Il Divo. Kotecha not only co-wrote Carrie Underwood’s career igniting hit “Inside Your Heaven,” he also contributed to Britney Spears’ “If U Seek Amy” and Shontelle’s endearing r&b ballad “T-Shirt.” An adjunct member of Max Martin’s Maratone music production camp, Kotecha is also allied with Simon Cowell’s Syco Records label.

But though life is sweet for Kotecha now, he vividly remembers the days when he scrapped to get a publishing deal. Like the time he loitered around the Four Seasons hotel in Austin, TX during the city’s famed South by Southwest Festival & Conference. Kotecha handed out demo tapes to whoever would listen. “I got kicked out for soliciting, so I changed my clothes, put on a hat, and went back,” Kotecha recalls with a laugh. “I got kicked out again.”

Then there’s the time Kotecha heard a rumor that his hero Babyface was staying at a condo on Austin’s Lake Travis. Kotecha duplicated 100 demo tapes, typed out a heartfelt letter and enlisted four friends to place demo tapes on every car in the condo complex. “Babyface probably wasn’t even there,” Kotecha says. “I got all these calls that night saying, ‘I got this tape. I don’t know who this Babyface guy is, but I like your music’.”

As these anecdotes attest, Kotecha possesses the grit, determination and agility required for success in today’s fast-changing music industry. Raised in Austin, he cultivated a taste for ‘80s singer/songwriters including Lionel Richie, Babyface and Richard Marx. Signing his first publishing deal 1999 with BMG at the tender age of 21, Kotecha was taken under wing by BMG Music Publishing execs Clyde Lieberman and Ben Groff, who shipped the young songwriter off to Stockholm for a crash course in modern pop composing.

Not long after his arrival, Kotecha was introduced to Scandinavia’s music industry elite, including Max Martin, Kristian Lundin, Rami Yacoub and Andreas Carlsson. “Max is one of my major heroes,” Kotecha says. “Working around Max, I saw how to craft songs properly. He works on songs until they’re right, even if it takes weeks. He taught me to not get so attached to a certain part of a song that you can’t kill it (in exchange for) something better. Rami, Kristian and Andreas are the same way.”

Kotecha’s first hit was the 2004 Top 10 UK track, “Obvious,” by the Irish pop phenoms Westlife. In America, Kotecha’s career received a fuel injection after Carrie Underwood performed his tune “Inside Your Heaven” during the 2005 season of American Idol.

Now, with gold and platinum certified hits under his belt, as well as a host of priceless insider connections, one might guess Kotecha is finally content.  Guess again.

“I feel that I still have so much to learn,” says the 30 year-old hitmaker. “I’ve got great co-writers and collaborators that are like mentors to me. I just soak in all that they know, and try to get close to how good they are.”