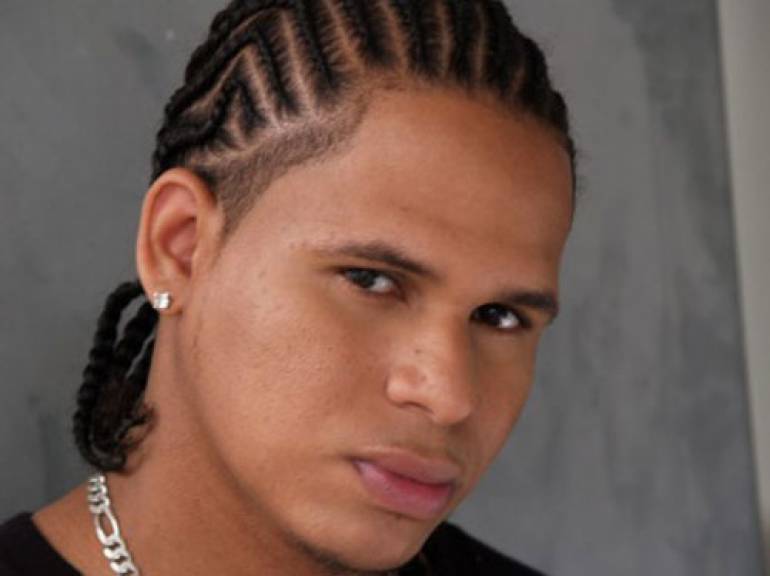 There is no stopping the reggaeton movement, because the reality is that it’s here to stay. And in this very competitive world, a native New Yorker of Dominican decent is distinguishing himself as one of the most prominent figures to come out of the Big Apple—one of reggaeton’s most important hubs after Puerto Rico. He is Santo Nova.

The city that gave him life is also the city that is taking him straight to stardom. Nova, as he likes to be called, is a talented young man known and respected in the New York reggaeton circuit for his versatility in style and sensually-expressive lyrics. And since in life there is always a beginning, Nova is launching his career with an album adequately titled El Principio (The Beginning) on independent label Purple Heart Records. The album was produced by the label’s CEO and Founder Antonio ST Lorenzo and multi-platinum award winning producers the Berman Brothers in collaboration with talented PHR in-house producer Methadone.

“I consider myself a ‘lover’ and my songs express this sentiment. For example, the single ‘Seduceme’ or ‘Seduce Me’ has beats, rhythms and lyrics that are strong and sensually explicit.  But I did not write this song to disrespect women. How could I? I came from the womb of a woman.”

“I love women for their external beauty, but most importantly, I love their internal beauty and am challenged by their intelligence,” he continues with a flirtatious wink. “Women do not find my lyrics offensive because they understand where I am coming from and they know that it’s a form of ‘perreo’.”

And what does Nova think of the reggaeton movement? “The reggaeton movement is a form of free expression. Some see us as rebels without a cause, but this analogy is incorrect. Rebellion was part of the salsa movement of the 70’s. For example, just like Ruben Blades with his song ‘Pedro Navaja’.”

Nova underlines that the exponents of the reggaeton movement express themselves in a form of street jargon or urbaneo, because their music, just like their style of dress, the tattoos, the braids, the lingo and the ‘“sanganeo” is all about keeping it real and taking it back to “El Principio.”