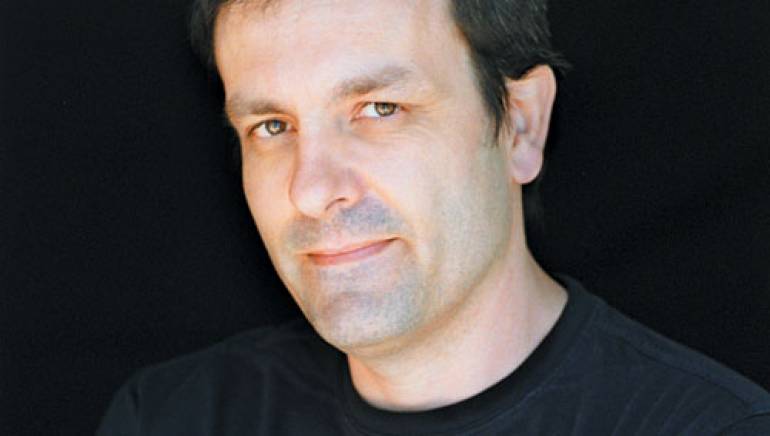 With a span of projects ranging from the perilous Hotel Rwanda to the perky Over the Hedge, composer Rupert Gregson-Williams is in no danger of being typecast. His music for the comedy I Now Pronounce You Chuck and Larry, about two straight Brooklyn firefighters (Adam Sandler and Kevin James) who pretend to be a gay couple in order to receive domestic partner benefits, is a mélange of orchestral score and songs. “There’s some Soft Cell and strange ’80s English rock; it’s quite camp,” notes Gregson-Williams, who also scored the Sandler feature Click. His says the actor’s musical tastes are wildly eclectic. “Adam’s a scream — he keeps you guessing all of the time.”

Early in his career, working on The Prince of Egypt with composer Hans Zimmer, Gregson-Williams observed that Zimmer enlisted outside artists to embellish his score with a distinctive aura. He uses an expression from his native England, “horses for courses” — urging someone to do what he does best — to describe the collaborative sound of Hotel Rwanda that included contributions from Afro-Celt Sound System and a co-composer, Andrea Guerra. For the animated tale of a gluttonous raccoon, a lovelorn turtle, and encroaching suburbia in Over The Hedge, Gregson-Williams shared musical responsibilities with singer/songwriter Ben Folds.

Although Rupert’s brother, Harry Gregson-Williams, is also a film composer, the two shun shoptalk, preferring instead English sports. “We’re big into rugby, cricket and soccer,” says Rupert. His breadth of assignments, he concludes, is what keeps his career interesting. “To go from a powerful drama in Africa to a fun film like Over the Hedge — if I did get pigeonholed it would become tricky. I’d have to take my mandolin and go to the hills for a bit.”