Posted in MusicWorld on August 29, 2008 by Elisabeth Dawson 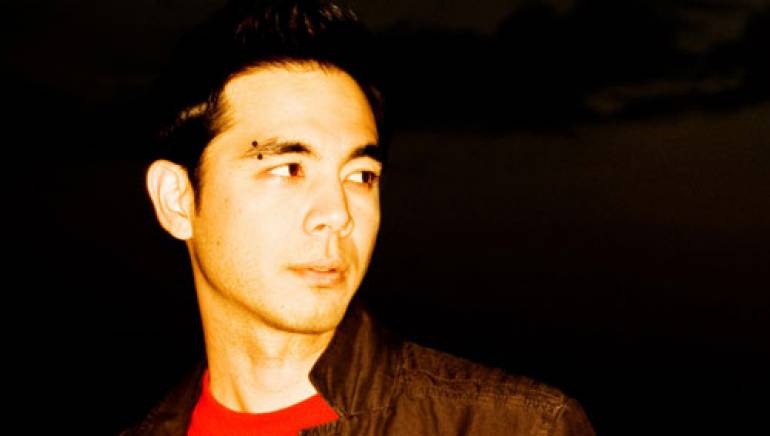 Orlando-based songwriter Ron Irizarry co-writes with longtime collaborator Joel Wild every Monday. This summer, during one of their weekly sessions, Ron mentioned a new writing contest buzzing online: The makers of film Henry Poole Is Here had issued an open call for the movie’s theme song, asking hopefuls to view the trailer and compose an original piece that mirrors the film’s themes, including hope, faith and love. “I look for every opportunity that makes sense for me,” Ron explains. “I thought it’d be a good songwriting exercise. We didn’t think it’d really go anywhere.”

Starring Luke Wilson, the movie grapples with a despondent protagonist, Henry Poole, and his rediscovery of hope. “Four or five years ago, I was at a place in my life like that,” Ron says. “I bought a book —‘Hope Dies Last.’ The inside cover has the inscription ‘la esperanza muere por último’ — ‘hope dies last,’ in Spanish. I had that tattooed on my right arm.”

Ron and Joel wrote “Henry Poole Is Here” in about five hours. “We were so focused. The words really poured out in a stream-of-consciousness way,” Ron remembers. With Ron on lead vocals, the two co-produced a demo of “Henry Poole Is Here,” and submitted the song.

After receiving more than 3,450 submissions, contest judges narrowed the field to 30 semi-finalists and then five finalists. With each cut, Ron remained in the hunt. Finally, director Mark Pellington called him to share the good news: Ron’s composition had been chosen for the film. He’d won.

A flurry of activity soon followed, including a music video directed by Pellington; an appearance on the Late Late Show with Craig Ferguson; and of course, a spot on the film’s soundtrack. “It’s all been unbelievable,” muses Ron. “I’ve been doing this for more than ten years, just trying to make music. Now another world — the film industry — is opening doors. It just shows you’ve got to consider every opportunity.”

What’s next for Ron? “Today, we’re writing for another movie, a remake of ‘Fame’,” he shares. His new album, What You Hide Is What You Find, is also available and keeping him busy. “This has been so validating,” Ron says. “It’s just awesome to know someone believes in you.”