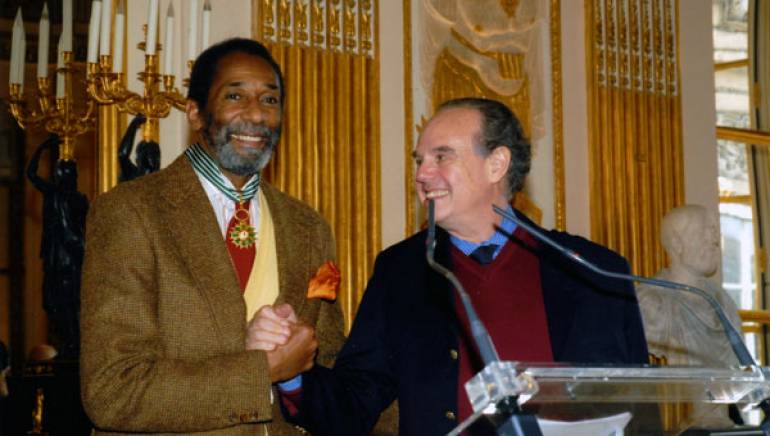 BMI composer and legendary jazz bassist Ron Carter was recently named Commander of the Order of Arts and Letters, the highest honor France bestows upon those who have “significantly contributed to the enrichment of the French cultural inheritance.”

Frédéric Mitterrand, French Minister of Culture and Communication, presented the honor during a ceremony earlier this year at the French Culture Ministry in Paris.