Posted in MusicWorld on July 1, 2009 by Jonathan Marx 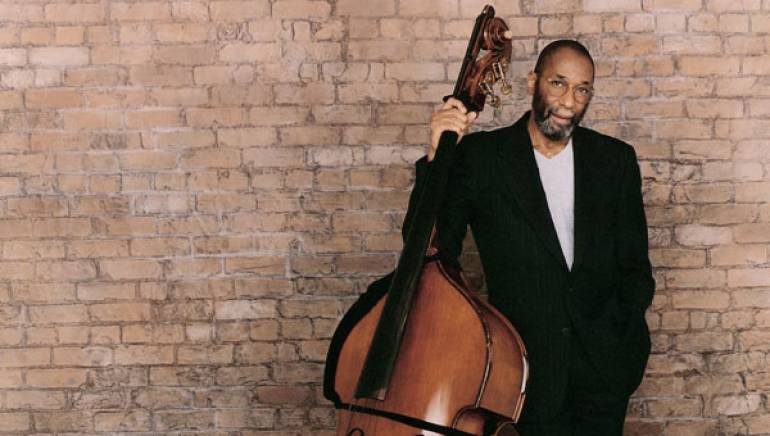 For proof that the creative impulse only burns brighter with age and experience, look no further than Ron Carter. Over the past half-decade, the peerless jazz bassist has performed on more than 2,500 albums, a staggering list of credits that includes recordings by Miles Davis and Aretha Franklin, not to mention his own prolific output. And yet, Carter, in his early 70s, still talks about his music as if it’s a work in progress. One of a handful of bassists to have earned renown as a bandleader, he has remained in demand because of his consummate sense of timing — the ability to keep a steady beat while simultaneously allowing the music to breathe.

This is something that remains true, Carter says, no matter who he’s performing with. “I’m able to get to the core of the sound of everyone I play with, all the time. So what I try to do is to make my presence essential to the success of whatever type of music I’m playing. That has always been my focus.”

Lately, Carter has been focused his next recording, due out late this summer. “It’s something that developed from a live performance my band does, where we’ll play a 20-minute suite of songs with no interruptions in between,” he explains. “So on the recording, the songs will segue from one to another, with my bass being the link between each piece. It shows that I’ve become more comfortable with the bass’s role in determining where one song stops and the next one starts, which hasn’t always been clear before, at least on recordings.”

Carter has spent much of his career also working as an educator. The lessons he imparts to his students offer sage guidance not just for playing music, but for living life: “I tell them that every night is an important night for them. Anytime the bass comes out of the case, they have to look for the best notes, with the best pitch and the best sound they can find for that note. That’s my credo for them: Every night is a good night to learn to play the bass.”