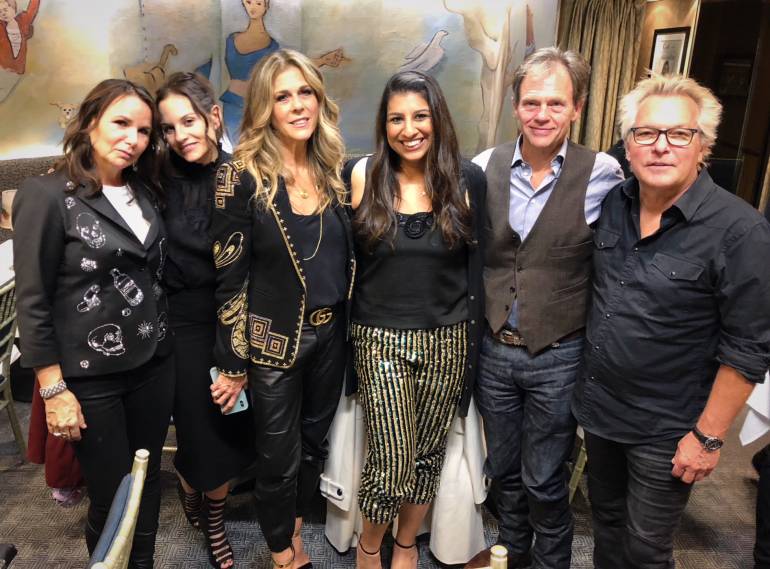 Gracing the stage of the legendary Café Carlyle on the Upper East Side of Manhattan, BMI singer/songwriter Rita Wilson recently kicked off the first evening of another iteration of her Liner Notes series, showcasing a new array of panelists.

Featuring multiple renowned singer/songwriters, the series aims to lift the veil on the songwriting process. During each show, the individual participants preface each song’s performance with the details and stories behind how that song was written, making for a unique evening that is as illuminating and informative as it is entertaining.